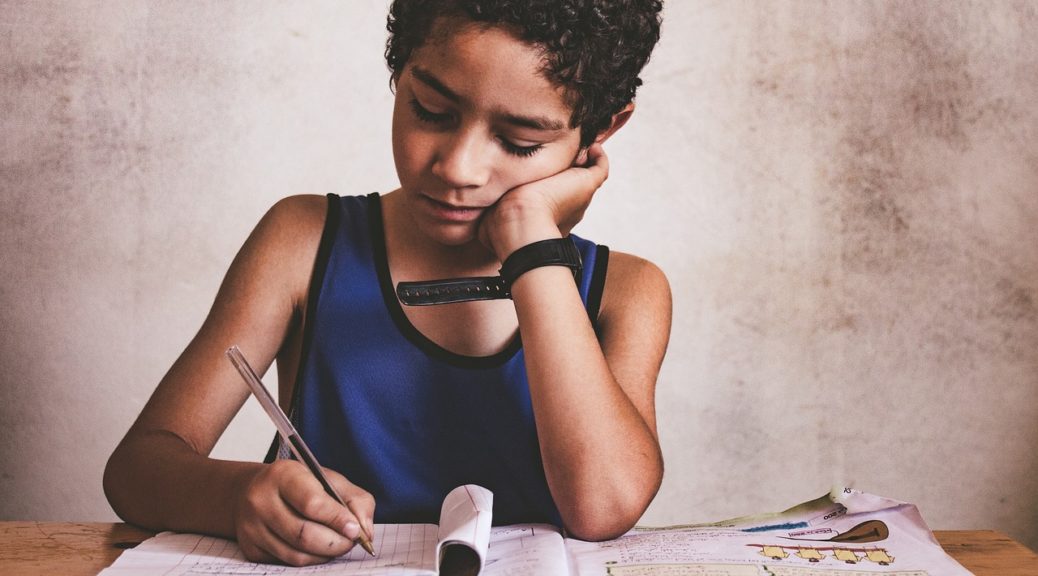 Imagine you’re in college and struggling to focus during a boring lecture with a monotone professor. Now imagine that same struggle, but every little thing around you is a distraction making it difficult to focus on everyday tasks, not just the boring ones. Individuals with Attention Deficit Hyperactive Disorder (ADHD) battle this inability to focus constantly. Yet for individuals with ADHD, about 1 in 20 children (basically a lot of children), the struggle does not stop there: these individuals who struggle to focus often exhibit fine motor coordination impairments as well.

It just so happens, writing requires fine-motor coordination. Even with computers and evolving technology, writing is a necessary skill used by most individuals throughout their lifetime. It is well-known that when taking notes, you are more likely to retain information when writing notes as opposed to typing them. We have to write when we take exams (hopefully more so once the pandemic is over because I am tired of computer glitches during online exams). We write to communicate different ideas to each other, or even to communicate ideas to future self that we wish to remember.

Writing is still a necessary part of our everyday life, yet when this writing is difficult to read, its effectiveness diminishes. Imagine finally being able to focus enough during that boring class to take notes but not being able to read them. Imagine taking a timed exam but wasting this limited time to ensure the handwritten answers are legible. When compared, the handwriting of most individuals with ADHD is worse than individuals without this disorder.

Individuals with combined type ADHD experience an inner battle between hyperactivity and inattentiveness, resulting in faster, more efficient writing at the expense of accuracy and legibility of their handwriting. Interestingly, these individuals on Methylphenidate, a stimulant used to treat ADHD symptoms, tend to write in the complete opposite fashion: the quality of their handwriting improves while the speed diminishes. Since the illegibility of the combined type ADHD individual’s handwriting is affected by their inattentiveness, the improved handwriting quality is due to the increased focus provided by this stimulant.

It is believed that the handwriting of primarily inattentive and combined typed individuals are the results of a form of Dysmetria. Dysmetria is a lack of coordination between movements, which would result in the irregular handwriting due to an under or overshoot of the desired writing size. These individuals are unable to process the information that they receive fast enough to generate the desired response.