Dr. Zuk kickstarts the chapter by addressing the New York Times article “The New Age Cavemen and the City” which reveals the new fad of living a supposedly evolution-based lifestyle. To those who are unfamiliar with the paleo lifestyle, the author breaks it down for us. Those who are paleo eat mostly meat while avoiding any type of cultivated food, and exercise in bursts of activity “intended to mimic a sprint after escaping prey”. They also frequently donate blood based on the idea that cavemen were often wounded so blood loss would have been a common occurrence. Rolling with this, Dr. Zuk poses the question if we really do want to reach back for a healthier lifestyles, what should we really emulate? How did our ancestors really live and where did we get our ideas about early humans?

To give the reader context for her following cases, the author provides a brief history of evolution. For example, she dismisses the cartoons that show evolutionary milestones that end with modern humans.

These depictions assume that evolution proceeded in a straight line which is simply not true. She goes on to explain natural selection and genetic drift and how their mechanism means that species are never at a pinnacle of evolution. Further reading dives into human physiological and biological evolution from our ape ancestors, our connection to Neantherdals, and the genetic underpinnings of human evolution. One of the most interesting facts the author points out is that even though our physical traits are quite varied, we are much less variable genetically than many other species, including our relatives the chimpanzees.

Scientists traditionally relied on 3 sources of information about early humans.

And now we are examining our own genes to examine the impact of past natural selection.

Dr. Zuk provides a critical review of the use of modern hunter-gatherers, such as the Kalahari bushmen, the Hadza nomads, and Ache of South. 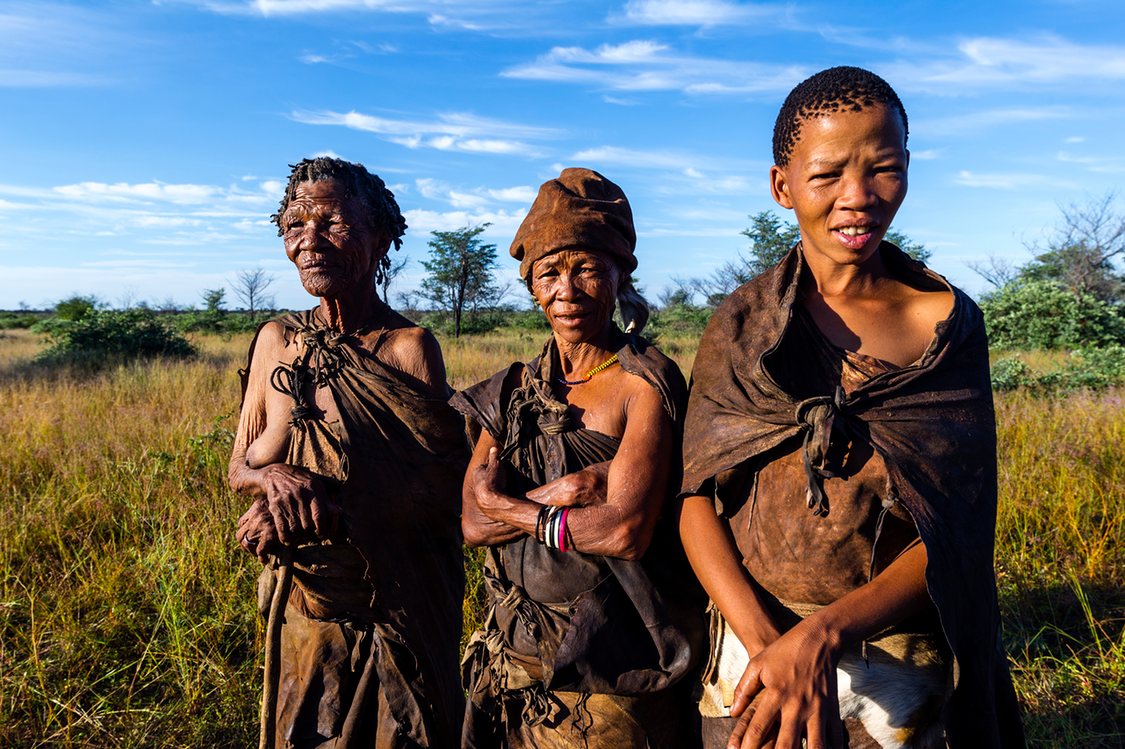 She asserts that the viewpoint that these hunter-gatherers are in a state of arrested evolutionary development is absolutely incorrect; all human communities have been evolving for the same period of time. In addition, these different hunter-gatherer groups are quite variable in their food consumption and social behaviors. It would be impossible for us to pick on which lifestyle or features were more common for earlier humans. The author quotes Dr. Rosemary Joyce: “We can still use the modern hunter gatherers to explore how small scale human societies work, but we have to see them as examples of small scale, not of earlier stages of evolution.”