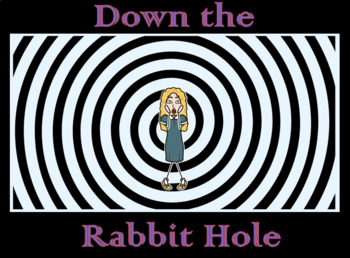 This section consists of rabbit holes I delved into throughout the book. I felt a lot like Alice in Wonderland. Feel free to try to follow my train of thought and where my subsequent research led me!