Michael P. Zuckert is the Nancy R. Dreux Professor of Political Science, Emeritus. He has published extensively in both Political Theory and Constitutional Studies. His books include Natural Rights and the New Republicanism, the Natural Rights Republic, Launching Liberalism, and (with Catherine Zuckert) The Truth About Leo Strauss and Leo Strauss and the Problem of Political Philosophy, in addition to many articles. He has also edited The Spirit of Religion & the Spirit of Liberty and (with Derek Webb) The Antifederal Writings of the Melancton Smith Circle. He is completing Natural rights and the New Constitutionalism, a study of American constitutionalism in a theoretical context.

He co-authored and co-produced a public radio series, Mr. Adams and Mr. Jefferson: A Nine Part Drama for the Radio. He was also senior scholar for Liberty!  (1997), a six-hour public television series on the American Revolution, and served as senior advisor on the PBS series on Benjamin Franklin (2002) and Alexander Hamilton (2007). Zuckert is the founding editor of American Political Thought, A Journal of Ideas, Institutions, and Culture. Published by The University of Chicago Press in association with the Jack Miller Center and the Notre Dame Program in Constitutional Studies.

Bridging the gap between historical, empirical, and theoretical research, American Political Thought (APT) is the only journal dedicated exclusively to the study of American political thought. 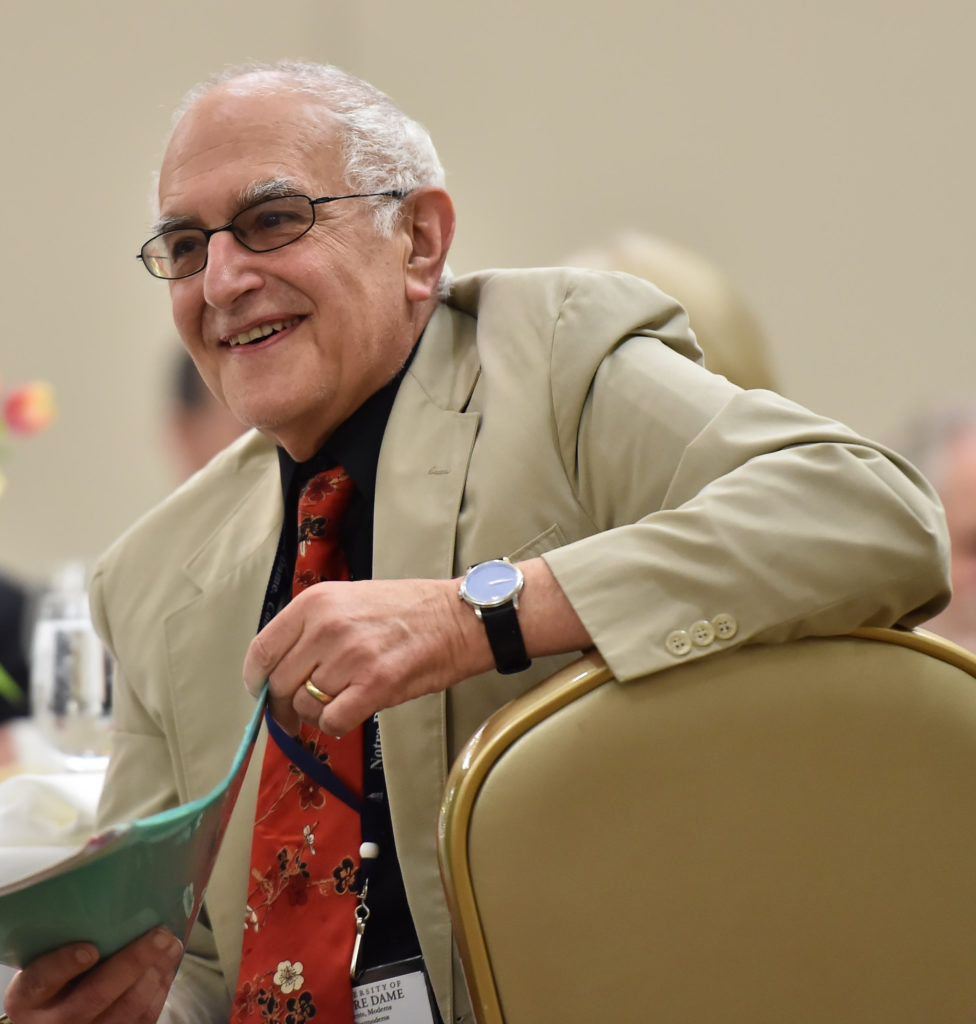