It’s not news that VC is big business. What is becoming news, however, is just how big VC has become. Consider these figures: 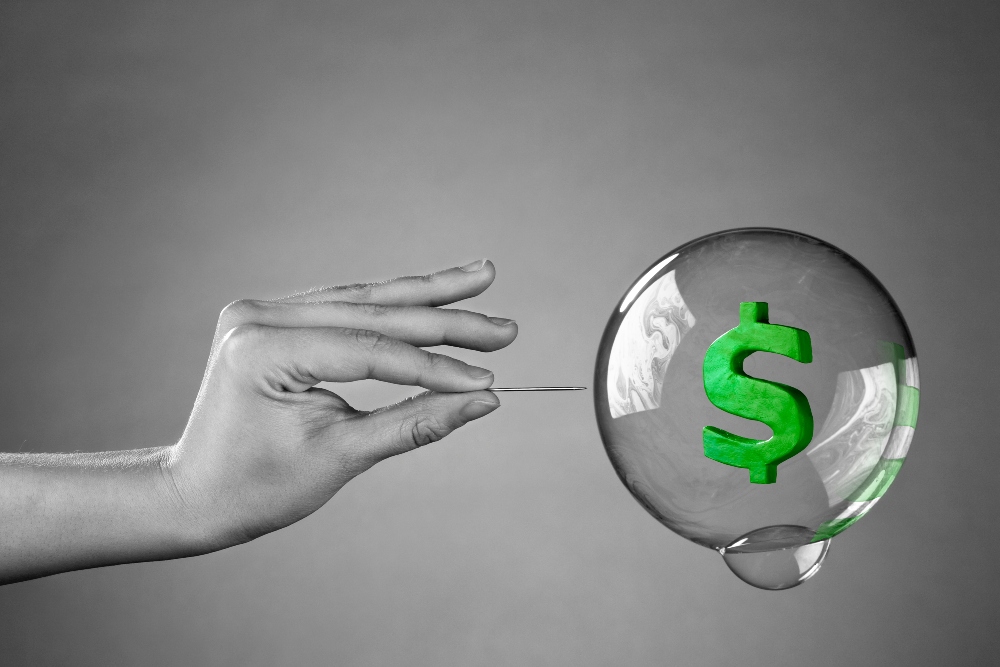 This prompts two questions. First, where did all this growth come from? And second, why has it become newsworthy? As to the first question, from my research, growth in VC has come from a mixture of variables. The first variable, and the one I found least surprising, is that finding the next new technology company is the name of the game, and everyone wants in. All parties involved, especially big VC fund investors, want to find the next big unicorn. And this brings us to the next variable. Big VC fund investors are more than willing to employ the “spray and pray” model, dumping loads of cash into 25-50 companies in the hope one of them turns out to be the next Instagram. The last variable I came across is that large cash injections by big name VC funds has resulted in bloated valuations. Let’s stick with Instagram. In 2012, Facebook valued, and subsequently purchased, Instagram at $30/user ($30/user x 33 million users = $1 billion). That’s pretty crazy because at the time of purchase Instagram had not yet come close to proving its model for monetization. That bet worked out well for Facebook. Instagram has been estimated to be worth more than $100 billion as a standalone company.

As to the second question (why has this become newsworthy?), commentators are becoming increasingly worried that this growth has already resulted in a bubble, and that the bubble is going to burst in the near future. If it does happen, it may not be all that terrible. None of the authors of the articles I read seemed to know what it would look like if the VC “bubble” did in fact burst. It’s hard to imagine a world where big time investors and VC funds have stopped the hunt for the next big tech company. However, some commentators believe that the popping of the VC tech bubble is inevitable, and, when it does finally happen, it will be a race to find the next big thing.