A “stable” material by physics standards means that it retains its properties unless drastic measures are taken to change them. Metastable materials, on the other hand, are materials that transform into more stable forms under the right conditions — but sometimes these materials exhibit more desirable traits than their stable counterparts.

The Department of Army has awarded a three-year grant to researchers at the University of Notre Dame to develop techniques to prepare some metastable metals for use in extreme conditions. The first metal being examined is a type of metastable nickel, but researchers will also investigate others, such as tungsten or cobalt, said Khachatur Manukyan, research assistant professor in the Department of Physics and affiliated member of ND Energy.

Under usual conditions, nickel is stable in the form of a cubic crystalline structure. But scientists have long known about a metastable variety, called hexagonal close-packed (HCP) nickel, in which the atoms are arranged differently. Some have claimed to have already created this material in the lab. However, others are skeptical because the processes can also create nickel carbide, which is difficult to discern from HCP nickel, according to Manukyan, the lead researcher on the project that also includes Tengfei Luo, professor of aerospace and mechanical engineering, and Alexander Mukasyan, research professor of chemical engineering.

“There was a debate in the scientific literature and because of this, nobody really knows how this material behaves,” he said. Manukyan and collaborators will try to prepare this form of nickel from an amorphous state (where the atoms have no ordered arrangements), and then allow it  to crystallize using processing methods. If the material is cooled quickly, researchers predict the nickel produced will be the metastable type.

“If successful, we’ll see how we can stabilize the materials,” he said, citing the most famous example of a metastable material – a diamond. Diamond, made from carbon, is metastable, while graphite, also made from carbon, is considered stable under typical conditions. And yet, diamonds have many properties that are superior to those of graphite.

“Like diamond, maybe these new metallic phases we develop will also have exciting properties that we all know, and that will drive the application of these new materials,” Manukyan said.

The Army is supporting the process with about a $460,000 grant over three years because of potential uses which could span from structural engineering materials to quantum computing.

In addition to the team of Manukyan, Luo, and Mukasyan, two graduate students – one who will tackle theoretical materials science, and the other who will look at the experimental aspects, will assist. Manukyan also plans to get undergraduates involved as well.

The work will take place in Notre Dame’s nuclear science laboratory of the Institute for Structure and Nuclear Astrophysics.

Originally published by Deanna Csomo McCool at science.nd.edu on February 12, 2021.

The characterization of cultural heritage objects becomes increasingly important for conservation, restoration, dating, and authentication purposes. The use of scientific methods in archaeometry and conservation science has led to a significant broadening of the field. Scientific analysis of these objects is a challenging task due to their complex composition, artistic and historical values requiring the use of minimally invasive and nondestructive analytical procedures.

Published by Morgan & Claypool Publishers, it is available in softcover, hardcover, and ebook. http://store.morganclaypool.com A team of researchers and undergraduate students at Nuclear Science Laboratory, Department of Physics at Notre Dame, published an article in the Applied Surface Science journal on the characterization of a set of Roman denarii, ranging from 136 BCE to 240 CE. The work presents the results of macro, micro, and nanoscale surface characterization of coins using several different X-ray based spectroscopic and electron microscopy methods. This enabled the surface, the subsurface, and volume composition of these coins to be probed to better understand their production techniques, surface treatment methods, and corrosion patterns. The results also provide evidence that a particular surface treatment method, amalgam silvering, had been used to make authentic Roman coins as early as the third century CE. 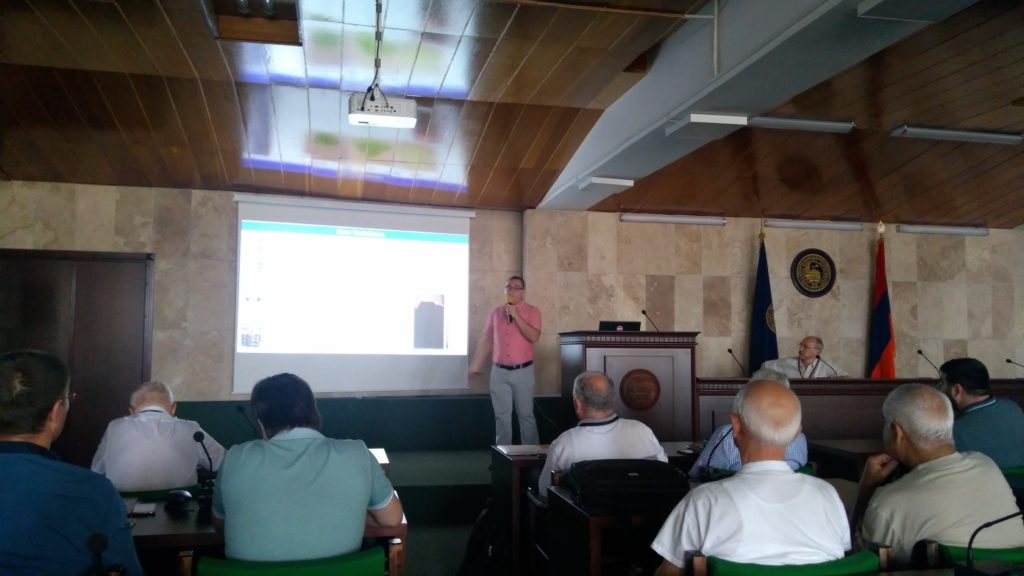 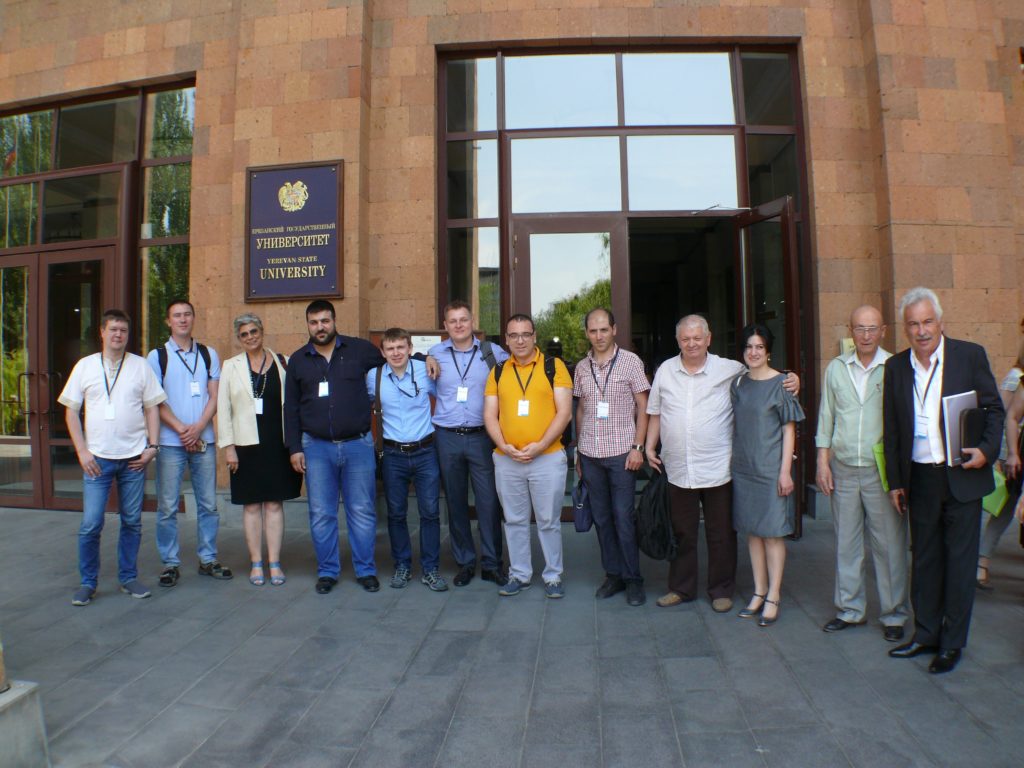 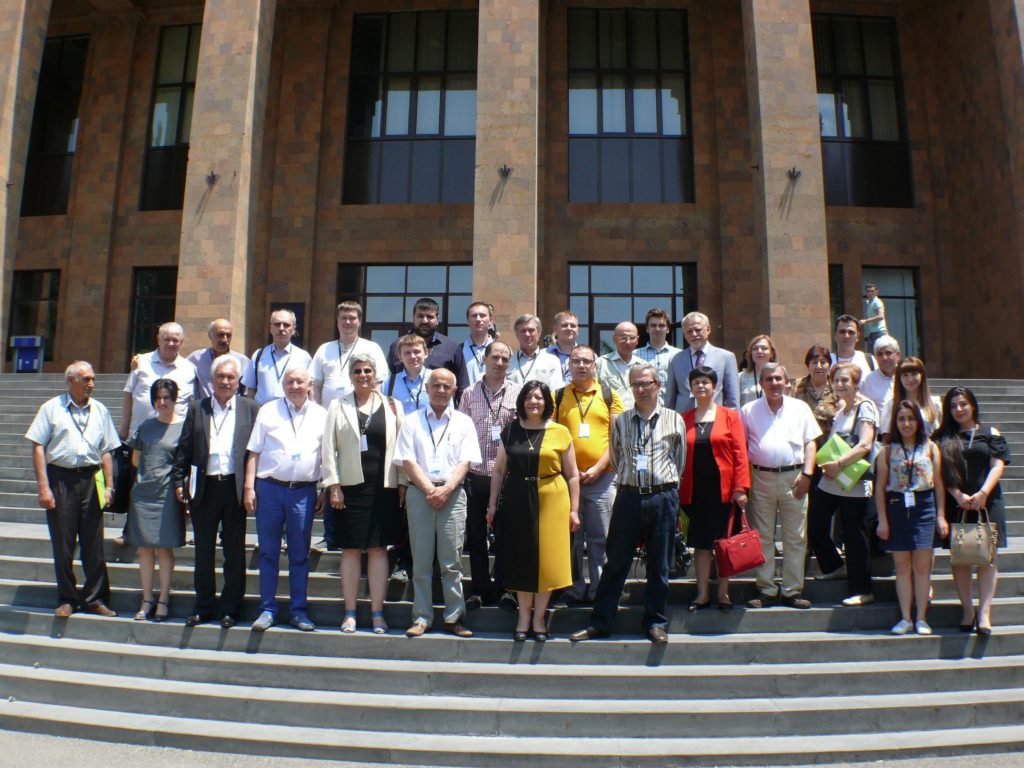 June 17, 2019: Our chapter  One- and Two-Dimensional Nanostructures Prepared by Combustion Synthesis in the “Nanomaterials Synthesis Design, Fabrication and Applications” Book has been published.

April 18, 2019: Laura Richter was awarded the 2019 Radwan and Allan Riley Prize in Art History for her research paper within Medieval Art History.  Additionally, she has received a summer research grant through Notre Dame’s Institute for Scholarship in the Liberal Arts (ISLA) to carry out a photogrammetry project at Mesa Verde National Park this August.  She will be working to create 3-dimensional digital models of the celebrated Puebloan cliff dwellings across the site.