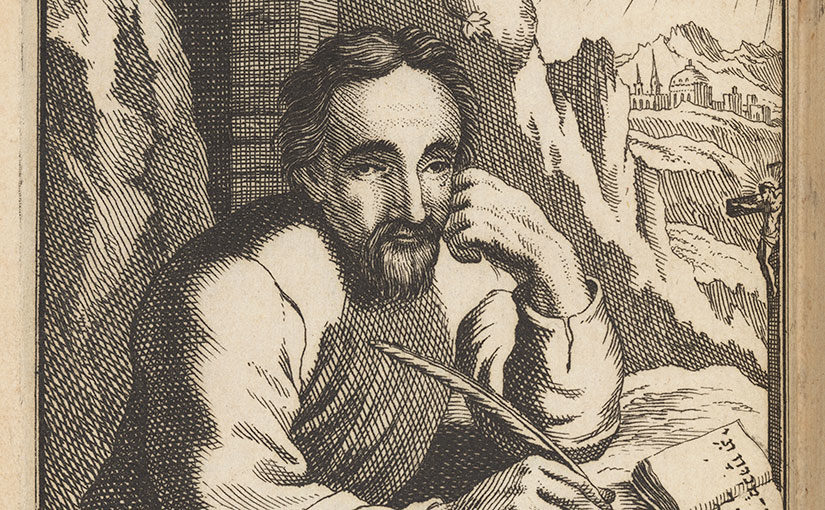 François de Gallaup de Chasteuil (1588-1644) was an orientalist who, after accompanying a French embassy to Constantinople, joined a Maronite hermitage in the Qadisha valley of Lebanon and lived the rest of his life as a hermit there, studying Sacred Scripture.

The work is a fine source for the study of the religious practices and ecclesiastical organization of the 17th-century Maronites, an Eastern Catholic Church that is part of the historical and liturgical heritage of Syriac Christianity. It is officially known today as the Syriac Maronite Church of Antioch.