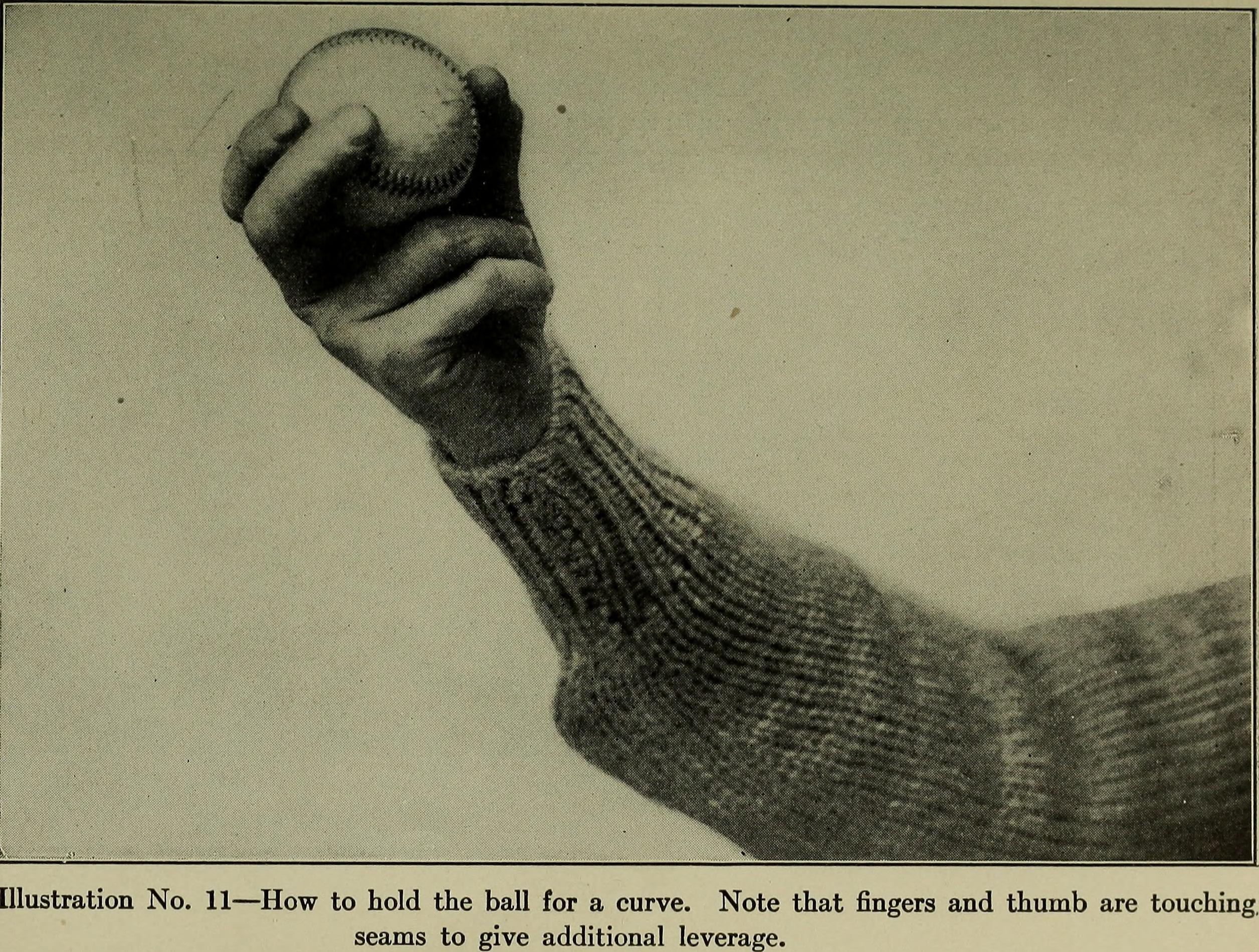 Anybody who has played baseball growing up was probably told “Don’t start throwing a curveball until you are ‘X’ years old.” That “X” in there for the age was normally around fifteen or sixteen years old depending on who you asked. When an eager, young ball player responded with “Why,” it was normally answered by “Because you will hurt your elbow and shoulder.” No sixth or seventh grade kid is really going to question that statement beyond asking another adult, and subsequently getting the same answer. Likewise, no youth baseball coach has really put in the effort to research whether or not learning to throw a curveball is detrimental health of young athletes.

A study was recently conducted by professionals at Elite Sports Medicine at Connecticut Children’s Medical Center to find out the answer. The study was aimed to analyze the shoulder and elbow joints of several teenage pitchers as they threw multiple fastballs and curveballs. They were specifically looking at the moments put on the elbow and shoulder and comparing those between pitches. A moment is a measure of a force on an object and the distance away from the object the force is being applied, mostly resulting in rotation. A moment can also be thought of as torque.

After warming up, the athletes selected for the study had reflective markers placed on their body. These markers assisted in gathering information for “3-Dimensional motion analysis”. This analysis allows the researchers to record “kinematic and kinetic data for the upper extremities, lower extremities, thorax, and pelvis” for both the fastball and the curveball. The researchers found that the moments in the shoulder and in the elbow are lower when throwing a curveball compared to a fastball. This means that the rotational force put on the joints is actually less severe in a curveball than a fastball. The only thing found that is more intense in a curveball than a fastball is the force on the wrist ulnar, which is used when making the motion trying to touch the wrist to the pinky finger. The wrist and forearm motion and forces were the only significant differences between the two pitches.

From this data it is easy to see that the reason for not learning curveballs at a young age has nothing to do with shoulder and elbow injury. There may be a reason related to wrist injury, but that is yet to be explored. A fastball is actually harder on the joints than a curveball. For whatever reason, youth coaches have always preached not to throw curveballs until you absolutely need to. They may have their reasons, but science has shown that it is not realistic to blame injuries.

For further reading on this topic, please see these articles from Driveline Baseball, The New York Times, and Sports Illustrated.