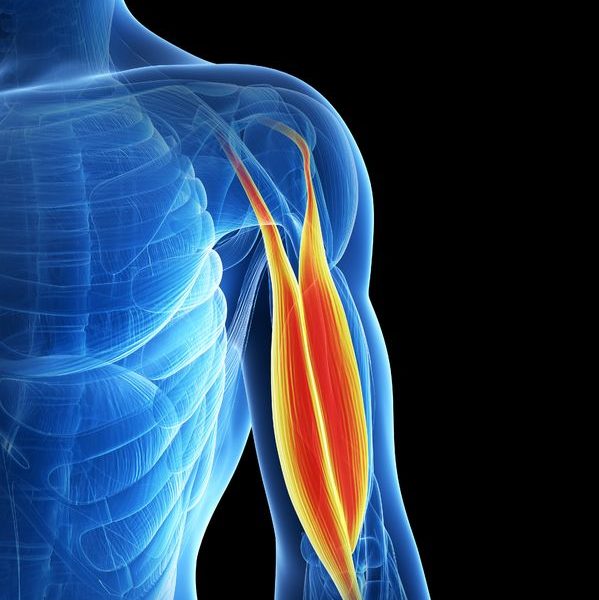 How often do we cut our overly ambitious workouts short because of exhaustion or muscle soreness? Probably more than we care to admit. But have you ever stopped to ask yourself why your muscles hurt, especially a day or two after your workout? The simple answer is, you’ve put so much strain on your muscles that you aren’t used to, so they tore, and now your body has to repair the tears and build up more muscle, so the same thing doesn’t happen in the future.

When your muscles become sore after a strenuous workout, that is called Delayed Onset Muscle Soreness, or DOMS. Matthew Ely, a graduate employee in the Department of Human Physiology at University of Oregon states that DOMS occurs often when you are doing a new workout or using muscles that you typically don’t utilize. What happens then, is that since these muscles are not accustomed to enduring so much stress, they tear. On a microscopic level, what is happening is that after these muscles have torn, local cells begin to work together to repair the muscle fibers. Correspondingly, tissue cells, immune cells, and proteins migrate to the torn ligaments to remove the damaged proteins and repair and replace them with new ones. This process is ultimately the soreness we feel. As the proteins and muscles build up, that exercise that made us sore no longer does as we’ve gotten stronger with visible muscle growth. While this pain ultimately supports the saying “no pain no gain”, this pain shouldn’t last longer than a few days. If it does, the damage could be more serious and require medical attention.

Since 2010, a group of Japanese neurologists have been studying DOMS and nerve damage. Ultimately, their findings don’t show us too much more than what is already known.

Their research essentially suggests that the pain we feel is nerve growing pains. However, after examining the effect of DOMS in rats, the Japanese were able to begin working on a “cure” for DOMS, meaning they thought they were able to completely suppress this soreness. So far, though, cryotherapy, stretching, homeopathy, ultrasound, and electrical current modalities have not proven to be entirely fruitful.

There are several reasons that the Japanese and other researchers have proven fruitless in their efforts of understanding this topic, primarily, the early stage in history that DOMS are even being studied. While many remedies have been created to combat diseases, athletic injuries and musculoskeletal research are in their earlier stages of study. The second reason is that DOMS have proven to be more complicated than originally thought. The basic theories tend to prove to be false. But the most accepted theory for DOMS is that when the muscles tear, they swell up and push on nerves which sends a message to our brain that we are in pain, similar to more basic injuries from cuts or broken bones.

In the end, muscle soreness is not a bad sign that you’ve damaged your body like simple injuries. As far as research has shown, muscle soreness is the response your brain receives when too much stress has been placed on an unused muscle so that it tears and swells. When the swelling pushes on nerves, we feel pain. As our bodies repair the damage by replacing proteins, the swelling goes down and the muscle gets larger so it can compensate for the stress it now knows it must overcome when we do that specific exercise. This process would then repeat as we push ourselves further every time we work out.