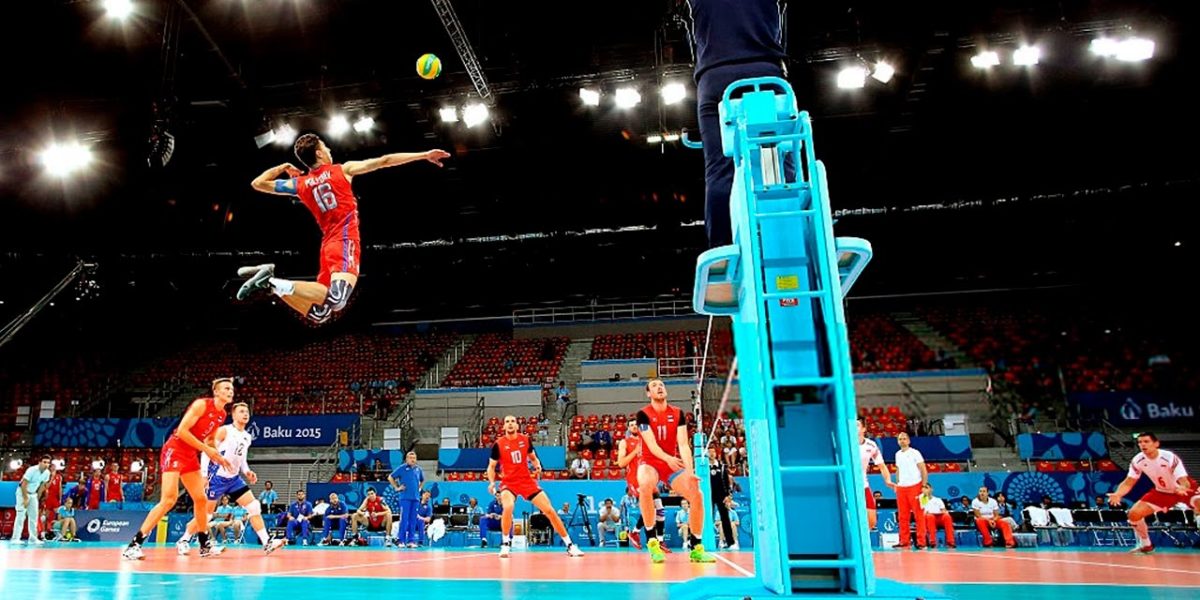 Volleyball is a sport of quick movements. For hitters, one of the most common movements in the game is the jump, whether that be to block or to hit. Although a higher vertical leads to improvement in game performance, it can increase the risk of developing a serious injury that affects many volleyball players: patellar tendinitis. This condition is associated with pain and tenderness directly below the knee cap that is especially apparent during explosive, jumping movements. But what exactly causes this condition? And what can be done to remedy it?

Since volleyball is such a quick game, muscle memory is required to react to different situations that can occur. The main way to build muscle memory is repetition. Therefore, young volleyball players are encouraged to play the sport as much as possible. For many athletes, this means playing for their school during that season and then playing for an independent club for the rest of the year. Although this increases the athlete’s skill level, it also increases the chance of patellar tendinitis, according to a study.

Besides overuse, lack of ankle mobility can also lead to a higher risk of the condition. A study found that players that couldn’t flex their ankle upward past 45 degrees could have 2 times the risk of patellar tendinitis as players with a higher ankle mobility. This is most likely due to the ankle and calf’s role in absorbing impact upon landing. Less absorption by the ankle causes more force to be put on the patellar tendon. This is bad news for volleyball players who often have poor ankle mobility due to a past injury.

Patellar tendinitis is a serious condition affecting many high-level athletes. Although there isn’t a simple cure, researchers have brought to light different causes and treatments of the condition. These can be used to help athletes remedy the pain they are experiencing and perform at their best.