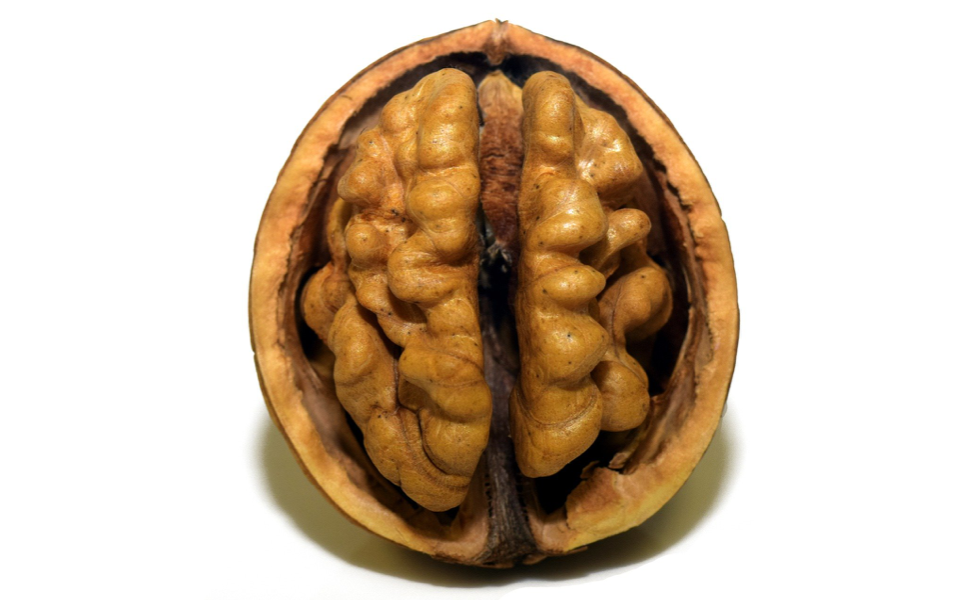 Have you ever wondered why one of the most mysterious organ in our body, the brain, has a distinctive shape which has a strong resemblance to a walnut? Or, what are the major factors that could play a significant role in developing its particular shape, with crests and valleys, that wires our motions, senses, feelings and thoughts, which makes each one of us a unique human being?

For almost a century, the researchers from various different disciplines such as, neurology, engineering, evolutionary biology and applied mathematics have tried to solve the enigma behind the convoluted nature of the cortex, i.e. the outermost layer of the brain. Although the degree of convolution has shown to vary proportionally with the size of the brain among different species, as was shown in a recent study, this (un-)foldedness trait can not be attributed to the size of brain only, while some of the human brain disorders, such as epilepsy, might include the smooth brain aspect,  i.e. lissencephaly.

Interestingly, the human brain is not always folded throughout its stay in the womb. The gyrification (development of gyri and sulci, the two characteristics of the cerebral folding) begins only after the mid-gestation (sixth month of fetal life) and further continues to develop postnatally until adulthood. This remarkable phenomena of the brain has lead the researchers from the University of Jyvaskyla, Harvard and Aix-Marseille to collaborate and startlingly they had been able to replicate this unique behavior of the brain on 3D-printed soft composite layered gel samples using smooth fetal brain morphology obtained from magnetic resonance images (MRI) as a starting point. According to the first co-author Dr. Tallinen from their original research paper which is published in Nature Physics in 2016, when this composite layered gel is submerged in a jar of solvent called Hexanes at room temperature for 20-30 minutes,  the differential swelling of the outer layer of the gel is observed, and this leads to the formation of sulci and gyri which is similar in morphology to the cortex of the brain and occurs in a similar relative time frame that is observed in real fetal brain development. Another great article written on this study is also published in TheHarvardGazette!

The theory behind this naturally and experimentally observed cortical patterning can be explained by mechanical principles, and is a result of the mechanical instability generated by constrained cortical expansion due to growth. The computer simulations of gyri and sulci formation which was performed by researchers from Stanford University on 2015 further support this mechanistic perspective such that the mechanical environment and neuronal growth rate on preferred orientations plays a crucial role in controlling the gyral and sulcal pattern formation. Axons or the nerve fibers, which are the transmission cables of our nervous system, tend to respond to mechanical stretch during growth by dynamically adjusting their length, which ultimately serves as a regulator for cortical folding.

Interested in reading more on why our brains are folded? Check out these impressive articles from LiveScience and McGovernMIT!