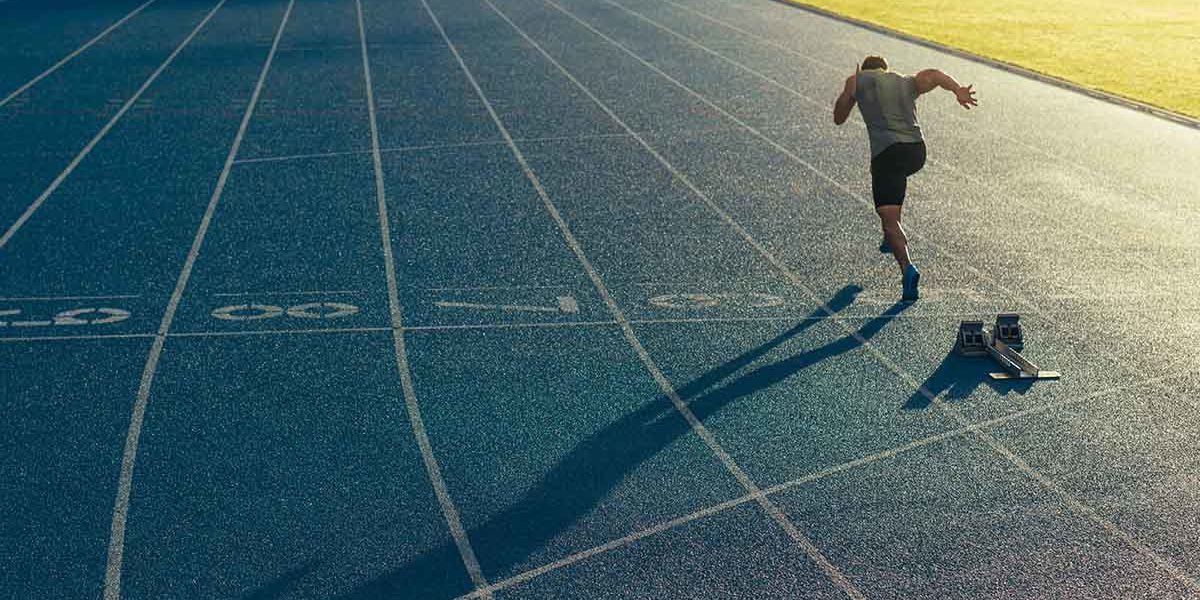 100 years ago, it was thought to be impossible to break 4:00 in the 1 mile race. Now, since 1954, there have been over 1600 runners to break the illustrious barrier, including nearly 20 high school athletes.

Even as recently as 2005, a study by Alan Nevill and Gregory Whyte had predicted that the marathon world record would not drop below 123:38.4 (2 hours, 3 minutes, and 38 seconds). However, the current official world record is 121:09, with an unofficial record of 119:40, both set by Eliud Kipchoge.

So Why Have Humans Been Getting Faster?

From an evolutionary standpoint, one noteworthy point is the larger surface area of lower body joints, relative to the overall body size, in comparison to our earliest ancestors. This larger surface area allows the body to withstand the same forces, but with less stress on the legs. Similarly, this increase in skeletal strength results in a higher tolerance for forces. While this has taken place over millions of years, the idea that our bodies have adapted and evolved for stresses on the legs indicates the possibility for even more improvement in the future.

Mechanically, running, particularly short distances, is optimized decreasing the total amount of time in contact with the ground. Given the basic representation of the leg as an inverted pendulum, this contact is known as the stance phase. In this mechanical process, one leg lands on the ground and absorbs energy while the body rotates above. The force and energy of this motion is stored in the spring-like tendons and muscle fibers of the legs, and then released as the leg pushes off, resulting in a force in both the vertical and horizontal directions. In the end, speed can be increased by exerting larger forces while minimizing the time of contact between the foot and ground.

With this, however, there are also limits to the contractile motion and capabilities of muscle fibers. Any of these limits re-instill the notion that the capabilities of human running speeds over a particular distance must be bounded at some peak performance.

In a more modern sense, another component of the improvement in racing is the technology of running shoes. Through technology and acquiring more knowledge on training techniques, elite runners have been able to take a more efficient approach to their training. Efficiency comes in forms of running gait, recovery methods, as well as workout intensity levels. This continued gaining of knowledge implies that training and racing methods will likely become even more efficient, at least for the near future.

The Future is Fast

While it is impossible to predict at what point these records will asymptote, with the evolution of technology, training, and the human body, it is fair to assume that the records will be continue to be dethroned in the near future, especially in the longer races like the marathon, where there is more room for improvement. The question then arises of: “What will these world records be in 100 years from now?”