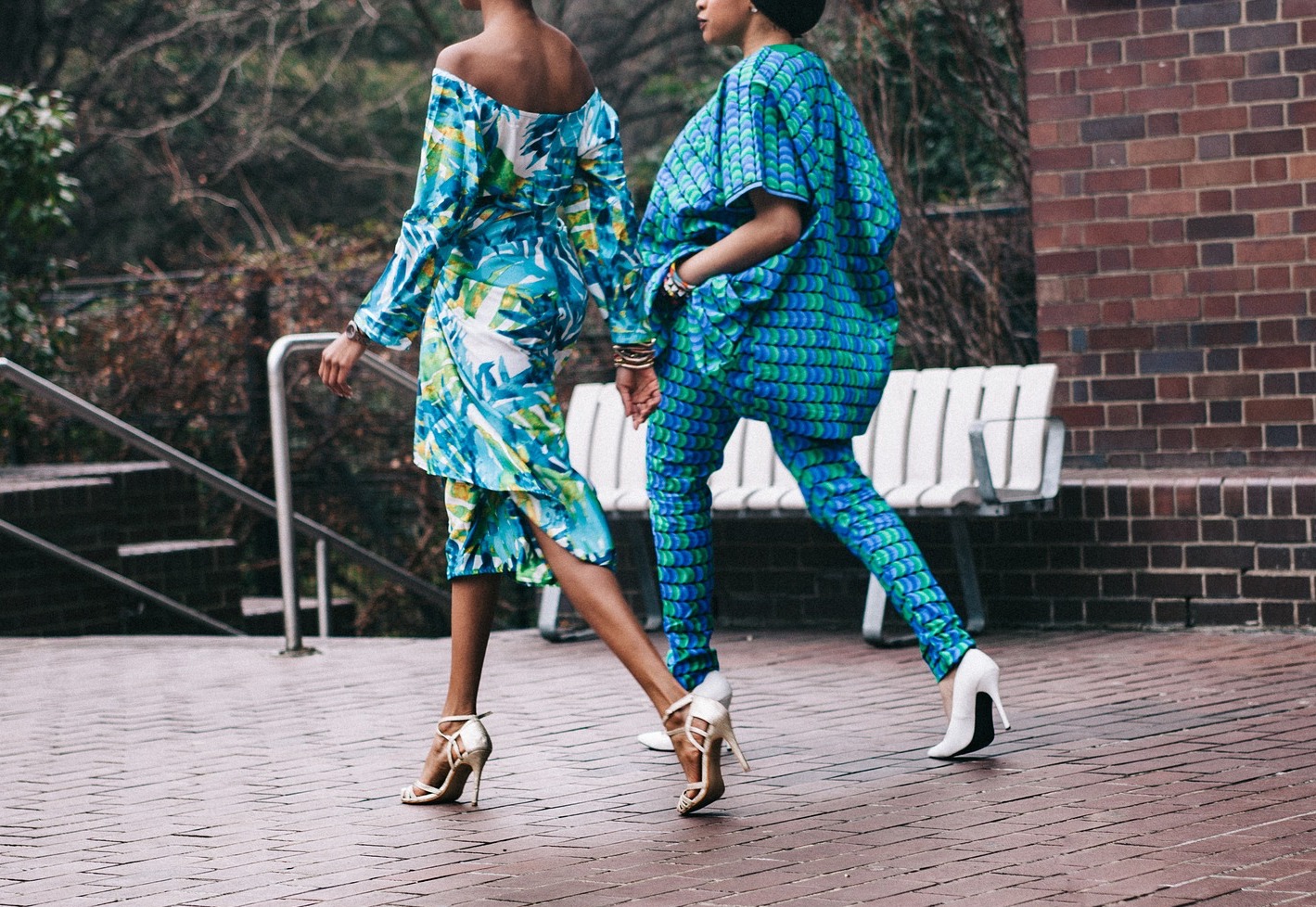 Anyone who has worn high heels, or has even simply seen a person in high heels, knows that the foot is definitely not in its usual position in that kind of shoe – walking is more difficult and forget about even trying to run in high heels. Researchers from Manchester Metropolitan University and the University of Vienna wanted to investigate if frequent, long term use of high heels caused lasting changes in the calf, in addition to the normal discomfort experienced by high heel wearers. Previous studies have shown that muscles that are regularly used in unusual ways will often adjust to this new scenario to maintain functionality. These researchers, more specifically, investigated whether the regular wearing of high heels would result in physiological changes to the calf (gastrocnemius) muscle and Achilles’ tendon, and if these changes would then affect the normal functioning of the calf and ankle. In order to determine if and what changes occur, the researchers observed a group of women who regularly wore high heels and a control group who did not to compare their calves and ankles.

The calf muscle and Achilles’ tendon make up the top and bottom of the rear of the calf respectively. They play a crucial role in controlling ankle motion and in general mobility. Dimensions of the muscles, including length, were measured using ultrasound, and the cross sectional areas of the tendons were measured using MRI imaging. The torque and motion of the ankle were measured by an isokinetic dynamometer. From these values, the researches could determine other important characteristics of the tendon such as the force on it, the strain it experienced, the stiffness, and the modulus of elasticity. The strain value indicates how much the tendon is stretched from its relaxed position since it is the ratio of the change in length to the original length. The stiffness is the ratio of the force experienced to the amount of length change the tendon experienced. The modulus of elasticity, or Young’s modulus, is the ratio of how much force per area the tendon experiences to the strain.

The results of their analysis showed that people who regularly wore high heels had a resting ankle position that made the foot further from perpendicular with the leg than that of someone who did not regularly wear high heels. Additionally, generally the calf muscles of high heel wearers were shorter and the stiffnesses of their Achilles’ tendons were higher due to greater cross sectional areas of the tendons. The maximum strain in the Achilles’ tendon was lower in high heel wearers because of the reduction in length. However, no significant difference in the Young’s modulus of the tendon was observed. Similar torque-angle relationships were observed between the two study groups, so the researchers inferred that the body must have compensated for this new positioning. Additionally, these results explain the observation that high heel wearers had a reduced active range of motion in their ankles because of shorter, stiffer muscles and tendons. What the new normal ankle position means for regular high heel wearers is that their bodies are adjusting to shifts in gait, center of mass, and ground reaction forces if they wear high heels very often. The researchers infer that this physical change to the calf can also account for the discomfort women who regularly wear high heels experience when switching to flat shoes.

For additional discussion of this topic, take a look at Discover Magazine.