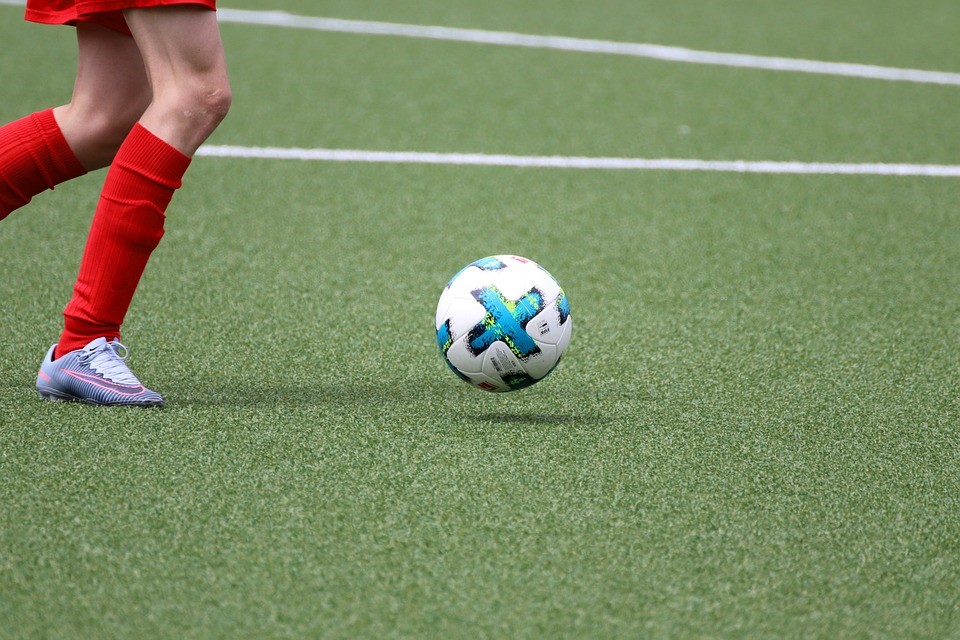 Artificial turf fields were first introduced in the late 1960s and have grown tremendously in popularity since. Today, artificial turf fields can be found at all levels of sport, from youth league to professional, and across many different sporting disciplines. A major reason they are so popular is because they offer a consistent, low-maintenance, year-round green playing field in all weather conditions and climates. However, despite the benefits they provide, artificial turf fields are not without controversy. Even though artificial turf mimics grass in appearance, its properties are much different.

Of these properties, two are especially relevant to injuries sustained while playing sports, especially concussions and injuries to the knee and ankle. The first of these two is the field’s ability to absorb shock. Older artificial turf fields are often much harder than natural grass fields, which leads to greater impacts on athletes, which can then result in higher rates of concussions and other injuries. As artificial turf technology has developed, however, installation procedures and field composition have improved and greatly reduced the risk of injury.

The second of the two properties is the friction of the field, or how well an athlete’s cleats grip the turf. Because of their greater consistency and density, artificial turf fields can generate more friction than natural grass fields, allowing greater force to be generated at the contact point between an athlete’s foot and the ground. This is both a positive and a negative. Positively, the greater friction generated by athletic moves on artificial turf surfaces enable an athlete to perform at a higher level by enabling quicker changes in direction and more explosive movements. However, these greater forces can overload weaker parts of the anatomy, especially the ligaments in the knee, and cause injury. Numerous studies have found that rates of serious knee injuries, such as ACL (anterior cruciate ligament) tears, are found to be increased on artificial turf fields.

A major reason for this is because the knee is a hinge joint, meaning that it only allows straightening and bending motion while resisting rotation. Within the knee, tendons attach muscles to the tibia/fibula and the femur so that the knee can be bent voluntarily, four major ligaments attach the femur to the tibia/fibula to stabilize and restrict the knee’s motion, and a variety of cartilage and fluid sac structures ensure smooth and consistent motion. While robust together, each individual component in the knee is susceptible to injury if it is subjected to a force in an unusual or extreme way, which could happen while changing direction rapidly, incorrectly landing a jump, or during a collision. On an artificial turf field, the risk of damaging ligaments, cartilage, or other structures in the knee is increased because greater forces can be generated from the ground and because the foot may stick in the turf while changing direction and cause inadvertent rotation in the knee.

Nevertheless, even these risks can be somewhat mitigated by taking steps to avoid injury like the one recommended by The Polyclinic.