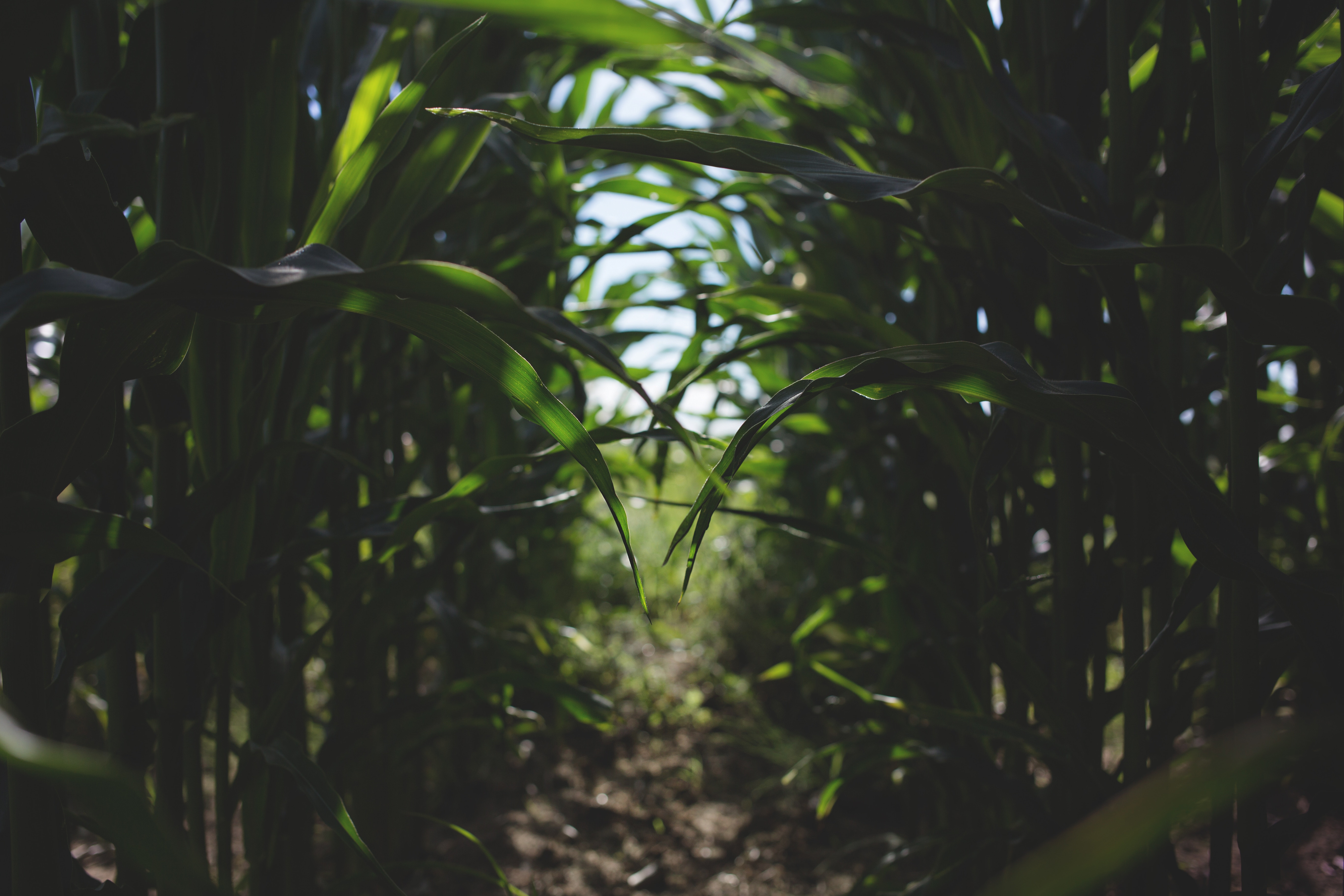 When something bad happens, do you tell your friends? Do you warn the people around you?

Similar to human beings telling one another about risks and dangers, plants can communicate with one another about environmental stressors. One stressor for plants is physical contact with other plants, such as their leaves touching. The presence of other plants means competition for resources and the possibility of invasive species. Biologists at the Swedish University of Agricultural Sciences conducted a study on the ability of plants to communicate with neighboring plants through chemical signals excreted through their roots to indicate to neighboring plants that they contacted another plant above ground.

In their experiment, the Root Choice Test, maize plants were placed in individual chambers where the roots had two possible paths for further growth. One path led to a solution made from the soil of a plant whose leaves had been touched by the leaves of another plant every day for a week. The other solution had soil from a plant that had not been disturbed.

These results demonstrate a robust system of communication between plants. Plants possess the ability to recognize when their leaves touch another plant’s leaves and can transform this information into a chemical signal released by their roots. Other plants can understand these signals and modify their behavior as a result.

Plants can also communicate through physical connection including underground fungal networks. These networks are made up of fungal root hairs called hyphae that insert themselves into the cell membrane of a plant’s roots. Hyphae are made up of long, individual, filamentous branches whose structural characteristics, such as cell wall thickness and branching, are determined by its function. These vast systems of interconnected fungi plants act like telephone wires for communication.

Plants in these networks are able to exchange nutrients, become more resistant to disease, and grow larger. Healthy areas of the fungal network have also been shown to respond defensively when other areas of the network have been under bacterial attack. This shows that the fungal networks and the plants they connect exchange warnings similar to plants communicating though chemical signals in the soil.

To learn more about plant communication check out these stories: The Scientist, NCBI and PLoS.