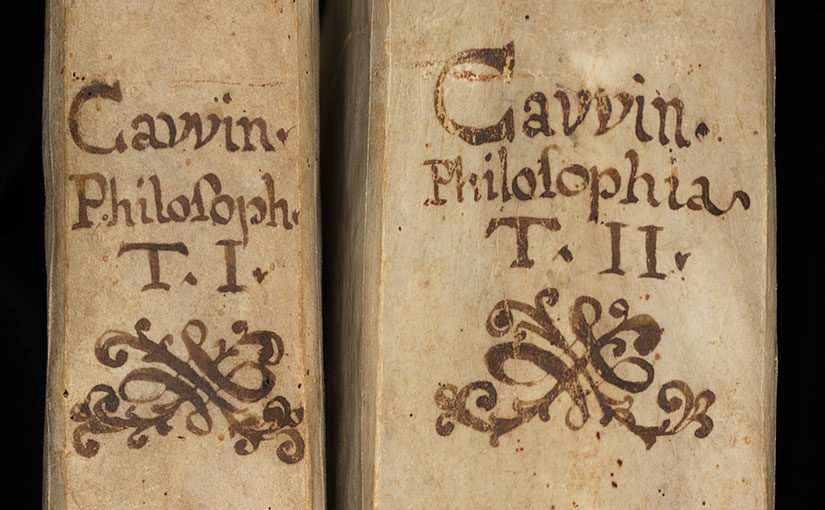 Although the scholastic method of philosophical inquiry generally declined in popularity during the early modern period, it remained a strong influence within Aquinas’ own Dominican Order. Cauvin (1642-1716), a Dominican from Lombardy, explores a number of epistemological areas usually considered outside the domain of theology, using Aristotle’s metaphysics as a starting point. He draws not only on Thomas, but also on other important medieval representatives of the scholastic tradition, such as Albertus Magnus, Scotus, and Durandus. As the author was the Chair of Metaphysics at the University of Bologna, he may have intended the work to be a university textbook.

We have discovered only one other North American holding of this title.