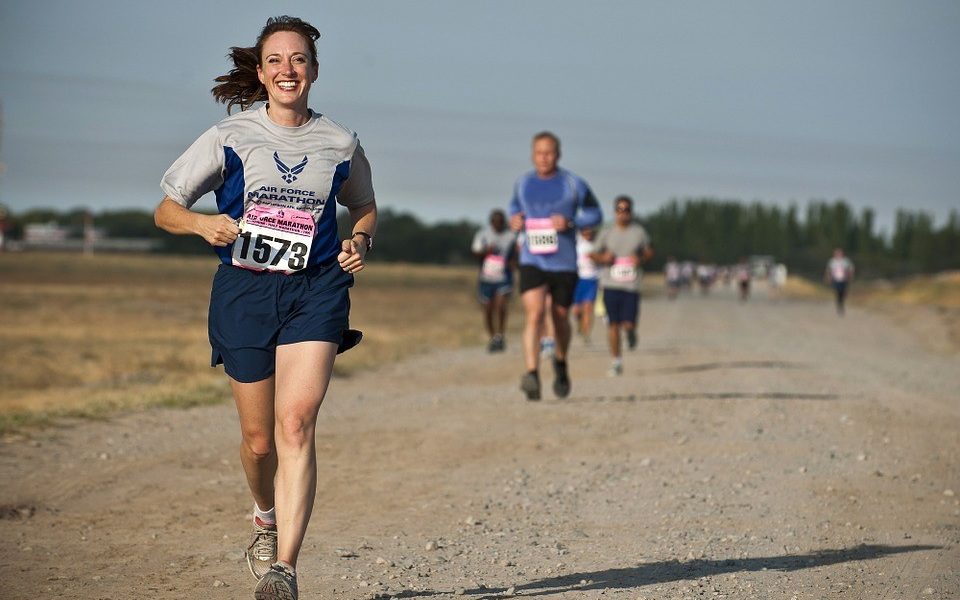 In the majority of athletic events, men have long outperformed women. This is due to a combination of factors including physiological differences, societal norms, and legislation. But in the last few decades, there has been a noticeable swing in the realm of endurance athletics. Now more than ever, women are closing the gap with respect to their male counterparts in ultra-long distance races, including running, biking and swimming. In some cases, women are even outperforming men at the elite level, winning a number of top-tier events. So what are the reasons for this changing of the guard, and why is it happening now? One of the major reasons for this transition in endurance athletics performance boils down to athletics becoming more inclusive. Since the passing of Title IX in 1972, the number of women participating in a wide array of athletics has increased dramatically. Before Title IX, only about 300,000 girls participated in high school sports, whereas now that number has climbed to around 3.3 million annually. Many experts believe that about a third of the difference in performance between male and female athletes can be attributed to the door opening for more women to compete. But why does this effect endurance athletics the most?

In endurance athletics, there are five major factors that contribute to an athlete’s performance: heart size, VO2 max (the efficiency of oxygen delivery to muscle), lean muscle mass, central drive, and movement economy. Men are typically better suited than women when it comes to the first three. But central drive, or how well the nervous system can send continued signals to maintain muscle performance over time, and movement economy, or efficiency of form, allow women to close the gap. These two factors can be improved through practice with monumental results. In ultra-long-distance swimming, where efficient body control is perhaps most critical to building speed and saving energy, women perform better than men in two out of the three most elite races in the world.

There are a number of other physiological advantages for women at long distances. Women’s muscles tend to be smaller than men’s, but over long distances this means that they do not tire as quickly since their hearts do not have to work as hard to pump as much blood. Women have been found to recover faster than men, utilize fat stores for energy more efficiently than men, and hold a consistent pace nearly 20% better than men. All of these things add up over the length of high endurance races of all kinds, allowing women to perform better compared to men than they do at shorter distances.

There are still many factors in this area of biomechanics research which are unsure, but one thing is sure. As more women continue to participate in athletics and especially high endurance athletics, there is no telling the limit to how fast and how far they may go.

More information can be found at Outside Online and Active