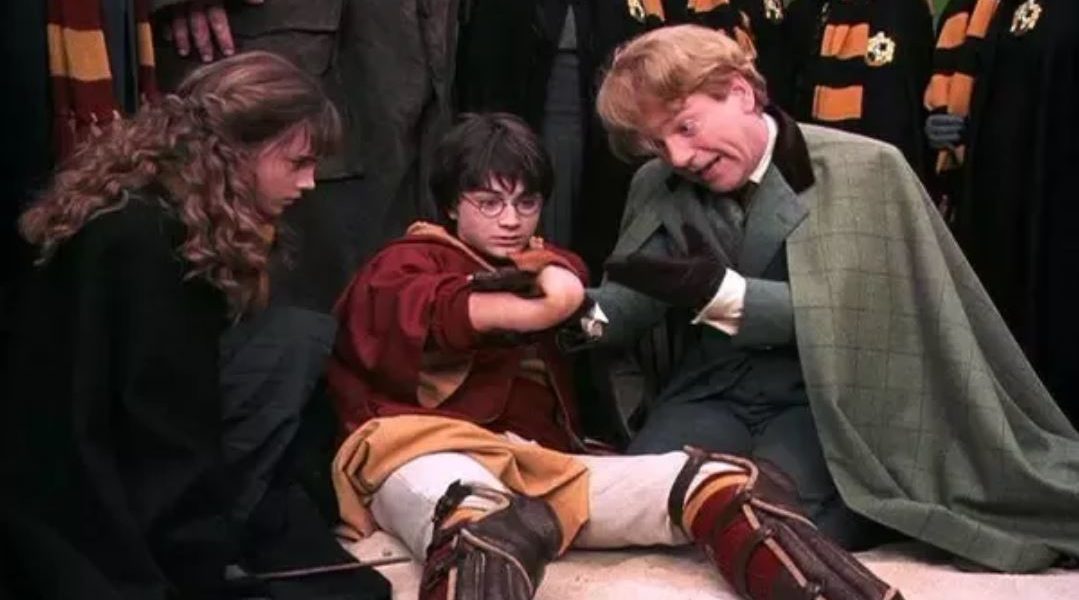 Bones break, and broken bones need time to heal, or regrow. Fans of J.K. Rowling’s Harry Potter series are quite familiar with the concept of bone repair, as Harry is once required to drink a Skele-Gro potion to magically (and painfully) regrow his arm bones overnight. Now, as fantastic as it would be to completely fix broken bones in a few hours, modern medicine has not yet discovered that secret of the Wizarding World; however, several treatments have been developed in attempts to speed the rate of fracture repair as well as increase the comfort of the patient (take that, Skele-Gro).

For those unfamiliar with the process of bone repair, a quick overview is in order. In short, inflammation provides stability to a fractured area, and over the course of several weeks fibrous tissue forms a callus around the fracture which is eventually replaced by bone. The mechanical environment at the fracture site is influential in healing, with factors such as hormones, vitamins, minerals, diet, fluid flow, and physical and electrical stimuli affecting healing rates. With these factors in mind, engineers and scientists are attempting to speed bone regrowth.

Low-level laser therapy (LLLT) is one practice found to accelerate bone healing. A study published in Lasers in Medical Science revealed that LLLT stimulates bone cells in fracture areas which increases the rate of callus development. Tests performed on the broken tibial bones of two groups of white rabbits demonstrated that bone mineral density at fracture sites remained higher in the group receiving laser therapy than in the control group throughout healing.

However, post-mortem tests revealed that bones healed under LLLT endured significantly lower maximum stresses than intact bones or bones healed under normal conditions. This is a controversial result, as other studies have concluded opposite findings, so despite the enhanced growth resulting from LLLT, the authors of this study agree that additional experiments are necessary to satisfactorily settle this issue.

Surgical implants are another device used to facilitate bone healing. Most bone implants are made of titanium due to its lightness, durability, and biocompatibility. While these supports effectively immobilize and position bones for proper healing, some patients experience complications later on, largely due to stiffness differences between bone and titanium—resulting stress concentrations increase risk of fracture or implant loosening. Titanium foam implants coated in an organoapatite (OA) layer are a developing solution to this issue, described in detail in an Acta Biomaterialia article.

The porous surface of titanium foam, studied in vitro, substantially decreases implant stiffness, thus enabling stress to be more evenly shared between the foam and surrounding bone. Allowing bone ingrowth into the pores also reduces stress concentrations at the materials’ interface which helps alleviate risk of implant failure. Furthermore, the OA coating on the foam stimulates bonding between bone tissue and the implant, thereby increasing stability. The success of these studies suggest that titanium foam is ready for in vivo testing.

Check out this video on the advantages of titanium foam:

Although the results of these fracture repair treatments are still a far cry from those achieved with Skele-Gro, further research and development regarding bone regrowth may lead to significant advances in the very near future. Interested in learning more? Check out articles on other developing fracture treatment technologies here and here.