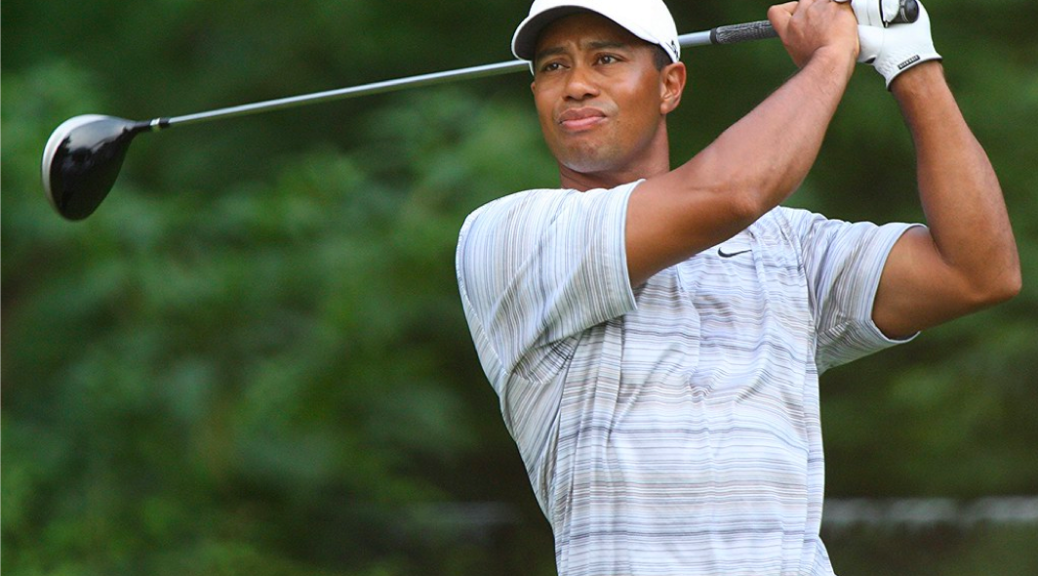 Can you imagine being the best player in the world at a certain sport and one day, aggravating an injury that not only put your athletic career in doubt, but also did not allow you to do normal daily activities? This is the challenge that faced Tiger Woods.

Tiger Woods is one of the greatest golfers to ever play the sport but has been plagued with back issues over the past few years that have prevented him from winning and also playing in golf tournaments. A golf swing applies a significant amount torque to one’s back. Repeating this motion as many times as Tiger has, through practice and tournaments since he began his career, caused him to have chronic back issues that had to be dealt with. In order to deal with these back issues, he had three back surgeries over the course of three years. After these, he was still unable to not only golf but also do daily activities without pain such as get out of bed, or play ball with his kids. Tiger was at a crossroads, and decided to get a spinal fusion surgery.

The spine has three regions: cervical, thoracic and lumbar. The cervical region is in the upper spine near the neck, the thoracic region is in the middle of the spine and the lumbar region is in the lower back. The lumbar region takes the majority of force in a golf swing and is where Tiger had his fusion done. In the spine, discs are in between each vertebra. The disc acts as a shock absorber and allows for slight mobility of the spine. Tiger had a severely narrowed disc in between two of his vertebrae in the lumbar region due to the previous three back surgeries he had. In order to be pain free, that disc had to be removed. This brought about the discussion of him receiving spinal fusion surgery.

Spinal fusion surgery is a process which removes the problematic disc from the spine and inserts a bone graft in place of the disc. A plate with screws is then placed in the vertebrae above and below the bone graft. The plate helps with the healing process and over time, it will heal as one unit. The essential goal of spinal fusion surgery is to take two vertebrae in your spine and make them act as one. When these two vertebrae become one through the surgery, it eliminates motion in between them and hopefully, removes the pain as well.

This spinal fusion surgery was a huge success for Tiger and allowed him to keep playing golf at a high level. Through his win at the 2019 Masters tournament, it’s safe to say that he has at least a few more years of winning tournaments and playing competitive golf before calling it a career.

Additional information and sources used can be found here and here.