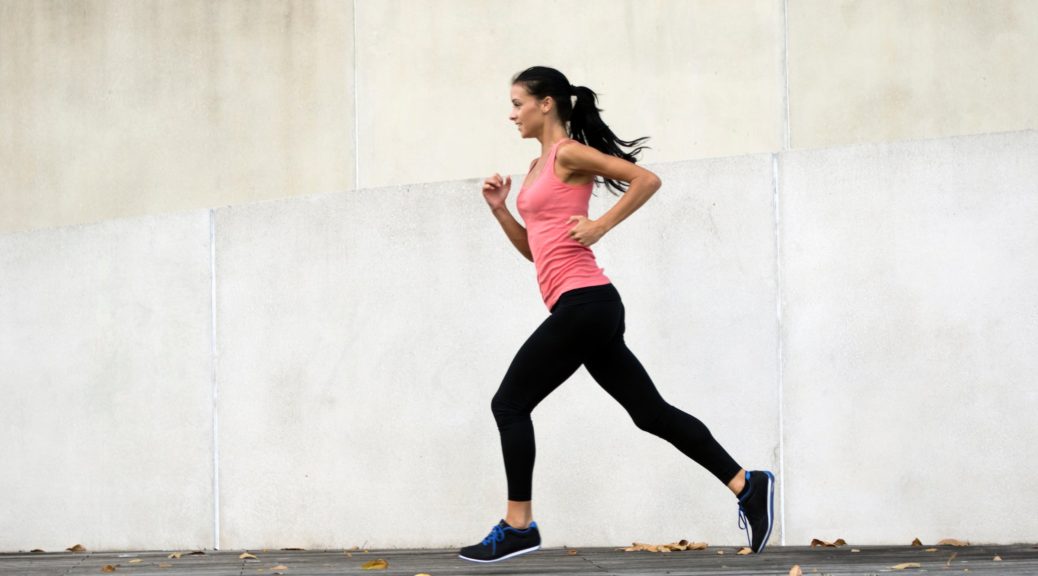 In the insightful words of Bruce Springsteen, we as human beings were Born to Run. Humans have never been a sedentary species. The tendency to constantly relocate for survival purposes required skill in obtaining food efficiently, which heavily influenced early human evolution. Humans with optimal body mechanics for running ultimately held an advantage in hunting and gathering for food, and over time, the human body adapted to these survival requirements and developed a self-optimizing mechanism for running. This implies that initiating the act of running activates certain responses in the body to perform most efficiently.

Two aspects of the human body that the mechanism for running must account for, more so than other living species that depend on running for survival, is the bipedalism of humans and the disproportional size and weight of the head compared to other living species that run. For optimal locomotion, the head must remain stable while the body is in motion and experiencing the impacts of running not only to minimize the strain on the neck, but to allow for a steady gaze and safe navigation of the environment and potentially dangerous terrain. In order to achieve this, the human body has developed aspects within the mechanism for running that specifically protect against body pitching and head instability.

The default mechanics of an individual’s natural stride minimize the shock through the body so that it may function as metabolically efficient as possible. This is true for most processes found in the universe; systems are constantly seeking a lower state of energy, and human beings are no different. Thus, as found in the research conducted by Michael A. Busa, Jongil Lim, Richard E. A. van Emmerik, and Joseph Hamill, the human body reacts to the external stimulus of running with a tendency toward an optimal stride frequency, which allows the head to be most stable during the motion.

Looking even further into the human body’s mechanism for running, a study was conducted by Andrew K. Yegian and Yanish Tucker investigating the involvement of neuromechanics. The researchers hypothesized that there was a neuromechanical connection between the biceps brachii and the superior (or upper) trapezius that served to provide stability for the head during running.

Although the activation of these two muscles is seemingly uncorrelated, the connection points on the shoulder are very close to once another and the line of action of both muscles is almost parallel. Both muscles are known to resist rotational impulses, and thus body pitching initiated by the significant weight of the head, during the foot’s contact with the ground during running.

In the study, the researchers observed human subject running on a treadmill and tracked muscle activity with electromyographic (EMG) sensors. They found the timing of muscle activation to be strongly coincident, and the magnitudes of both activation levels in both muscles were generally larger when mass was added to the runner’s head to further test the neuromechanical linkage. Due to the approximately parallel lines of action, the coincident forces from the biceps brachii and the superior trapezius, which act in opposite directions, directly support the stability of the scapula, which ultimately controls the stability of the head and upper body above the torso during running.

At this time, it is unknown whether the neuromechanical linkage between the biceps and the upper trapezius muscles to stabilize the head during running is direct or indirect, so further research is required to determine the mechanism that causes the muscle coordination.

For more general information about the biomechanics of running, visit this article found in Psysiopedia.