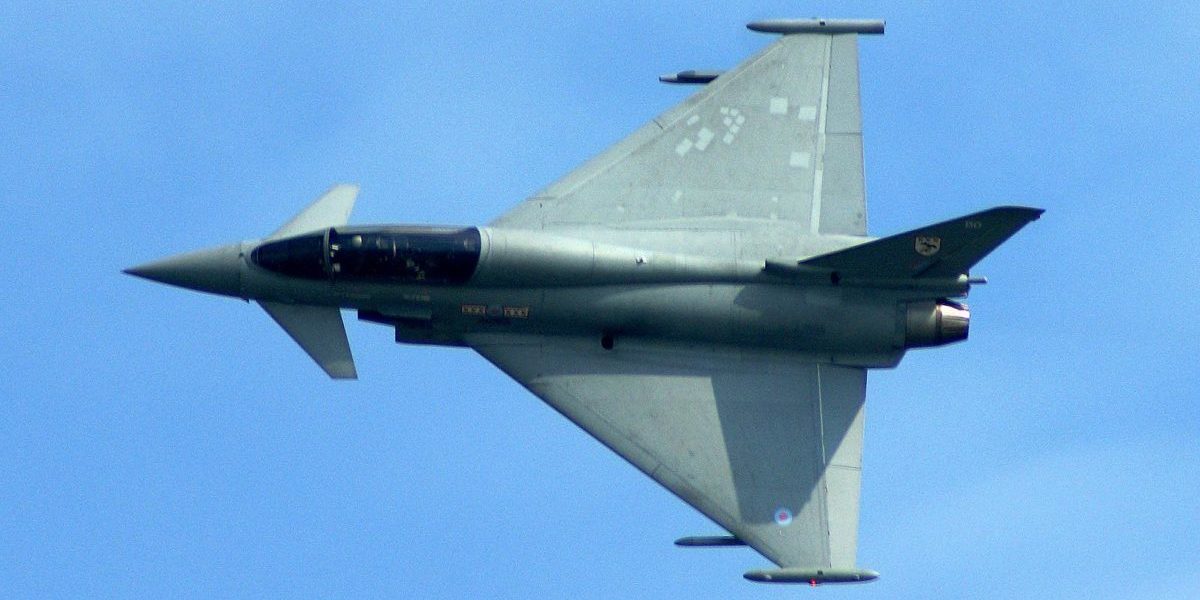 The need for speed places fighter pilots in electrifying yet dangerous situations. When things go wrong during flight, pilots must consider ejecting, a terrifying choice. Ejection is a last resort due to the large compressive forces and the high wind speeds that can cause many different serious injuries, including spinal injuries. Approximately 20-30% of people who survive ejection endure spinal fractures. Understanding the dangers of flight that service members face increases awareness of the military lifestyle within the civilian population and is critical in finding solutions to lessen the severity of injury.

During ejection, the rocket-propelled ejection seat thrusts the pilot upward out of the aircraft. The pilot experiences around 18 g-forces (18 times your bodyweight)! The acceleration from the thrust of the seat, peaking at 140 to 160 m/sec2, compresses the spine vertically, loading the thoracic and lumbar spinal regions seen below.

The large rate of loading causes spinal fractures that can be either unstable and require surgery due to the movement of vertebrae or stable and treated with a brace. Thoracolumbar (lower back) fractures can be modeled using a variety of methods. One study applied axial loads of 5.2 kN (1,169 lbs) on two different spines from cadavers with a peak acceleration of around 20 g to simulate ejection. The resulting fractures for both specimens were on the L1 vertebrae, and one fracture was stable while the other was unstable. Another study constructed a drop tower and subjected 23 lumbar spines (T12-L5) to axial forces between 2.1 (472 lbs) and 7.3 kN (1,641 lbs) and accelerations between 8 and 23 g. Data analysis produced injury probability curves, which showed a 95% chance of injury with an acceleration of 20 g. The larger loads and accelerations also correlated with lower-level injuries (L4 and L5 vertebrae).

One study modeled ejection using the finite element method, which can mathematically model the spine’s response to forces, and imaging software to investigate the effect of posture on spine injury severity.

Thoracolumbar spines in normal and relaxed postures shown in the image above were simulated with an acceleration peak of 15 g for 0.2 sec. The relaxed posture correlates with increased stress on the endplate (the region between a vertebrae and an intervertebral disc), as the relaxed posture increases anterior flexion (forward bending) of the spine that is then increased by compression. Sitting straight up could help decrease the chance of injury during ejection.

Ejection is a harsh reality that some pilots face. But as dangerous as ejecting is, ejection seats have a 92% survival rate, and sustaining a spinal injury is worth keeping your life. One B-1 Bomber crew member who ejected over the Indian Ocean said, “I lost a full inch in height.” It’s the price service members pay to dominate the skies and fly faster than the speed of sound.

For more information, check out this retrospective study of French forces and this analysis of accident reports from the Royal Air Force.

Featured image cropped from “Modern Jet Fighter Display” by Martin Pettitt is licensed under CC BY 2.0.