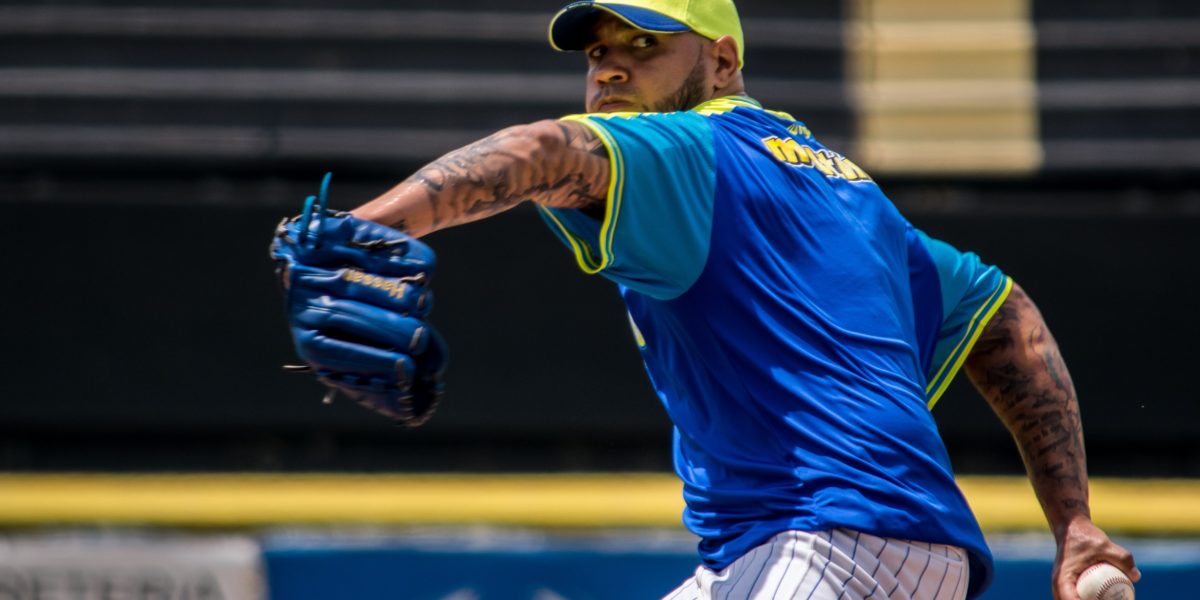 In July of 1974, Tommy John, pitcher for the Los Angeles Dodgers, felt a twinge in his throwing arm, and could no longer pitch. Dr. Frank Jobe tried a new kind of surgery on John’s elbow, and after missing only one season, Tommy John returned to the mound in 1976 and continued pitching until 1989.