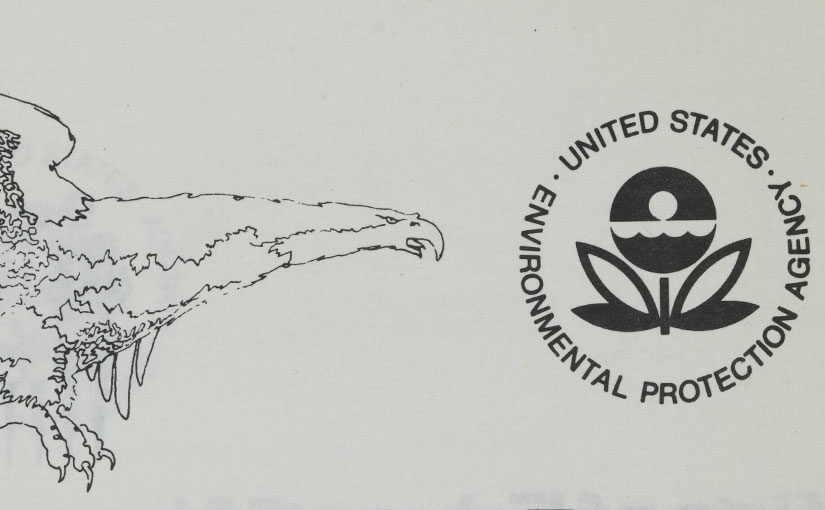 In celebration of the 50th anniversary of Earth Day—April 22, 2020—Rare Books and Special Collections offers an online exhibition, Describing, Conserving, and Celebrating the Earth: Primary Sources from Hesburgh Libraries. It displays sources about the earth in science, culture, public policy, and politics, from the 1750s to 2004. In keeping with the American origins of Earth Day in 1970 and the EPA, these sources are primarily from an American context.

Each section holds a primary source or group of sources that reflect different periods, kinds of materials (books, illustrations, posters, reports, etc.), and approaches to studying, appreciating, and preserving the earth. The library’s Rare Books and Special Collections resources are where some of these items come from; others are government documents that are available in the open stacks of Hesburgh Library (when the library’s print collection reopens). We hope that this online resource will help faculty and students to Take 10 for the Planet this week.