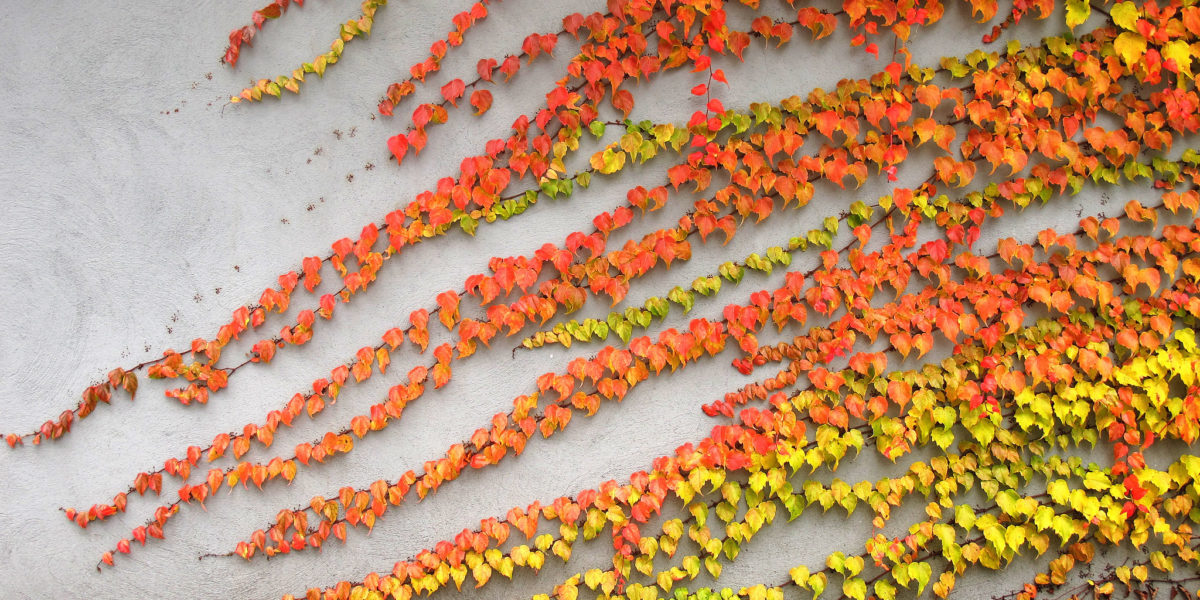 Scientists have studied plants for centuries. Charles Darwin in particular had studied climbing plants for years in an attempt to discover the secrets behind how they climb structures. Despite the years of study, very little is known about the mechanics that allow plants to climb. If the methods can be discovered, scientist might be able to mimic the power and flexibility that climbing plants have in man made structures, or be able to design structures that can better withstand the destruction plants tend to inflict upon buildings and roads.

There are five main types of climbing plants:

Each type has a different mechanism for climbing that can be explored and replicated. To best understand how plants move, however, one my first understand a process called circumnutation.

Circumnutation is an action that all plants perform, some in a much more subtle way than others. In circumnutation, the plant’s stem bends and rotates around its central axis. Most non-climbing plants are circumnutating in a very small way that is difficult to notice. Climbing plants, however, will circumnutate much more dramatically with the top part of the stem parallel to the ground. The stem will then sweep around, as seen in the image to the right, in larger and larger circles until it contacts a support structure, at which point it will begin to climb.

The specifics as to how plants can move like this remains unclear. While it is known that cells in the stem change volume in a way to enable these bending an circular motions, it is unclear how the volume change occurs and how the specific cells are targeted for the change.

Twining plants are a great example of plants that circumnutate in an extreme way. They circumnutate until they contact their support structure, at which point they will climb by coiling around it in an even helical shape, as seen in the figure the left.

There have been several studies about the mechanics of twining plants. One theory as to how twining plants stay up on the supports was that the plants squeeze the structure as they climb. In order to prove this scientists allowed a twining plant to climb up a structure that had a strain gauge embedded in it to measure the amount of force felt by the structure. As it climbs the stem is put under tension and tightens around the structure, holding it in place.

To better understand the tension felt by the stem, scientists performed a test that compared how much force a vine wrapped around a support could sustain before failure. In this study a jar with 12 grams of water was tied to the top of a vine over a pully, and an empty jar was tied to the bottom of the vine over another pully. Water was added to the bottom jar until the vine broke. The vine was able to support 600 grams before breaking, much more than a piece of twine that was also tested and could only support 40 grams of water.

When hook climbers experience an outside force, they break off at the spot where the hook meets the main stem. This point of failure allows the plant to live longer when they might otherwise snap and die.

Tendril bearers are similar to leaf climbers, as they circumnutate with petioles. These petioles will coil in mid-air in the shape of a spring, then coil in the opposite direction around the support structure. The spring gives the plant flexibility to move in reaction to outside forces like wind without breaking. It is unknown exactly what causes these strange coiling habits, although some scientists believe the direction of gelatinous fibers that make up the plant indicate the direction they will coil.

Unlike other climbing plants, root climbers do not use circumnutation to find and climb support structures. There are two main ways in which they grow: they fill in irregular spaces found in the support structure or they attach using glandular secretions that have an adhesive quality similar to cement. The mechanics of filling in irregular spaces are more familiar as they are similar to those of circumnutation. However there are many unknowns when it comes to glandular secretions, with the chemical composition having yet to be studied in depth.

Overall, there is still much to be studied about the mechanics of climbing plants. The different classifications often have different mechanisms behind their growth, and while much has been observed as to how certain plants climb support structures, little has been proved as to why they can do what they do, especially at the cellular level.

Featured image cropped from Invasion by Ales Kladnik licensed under CC BY 2.0.