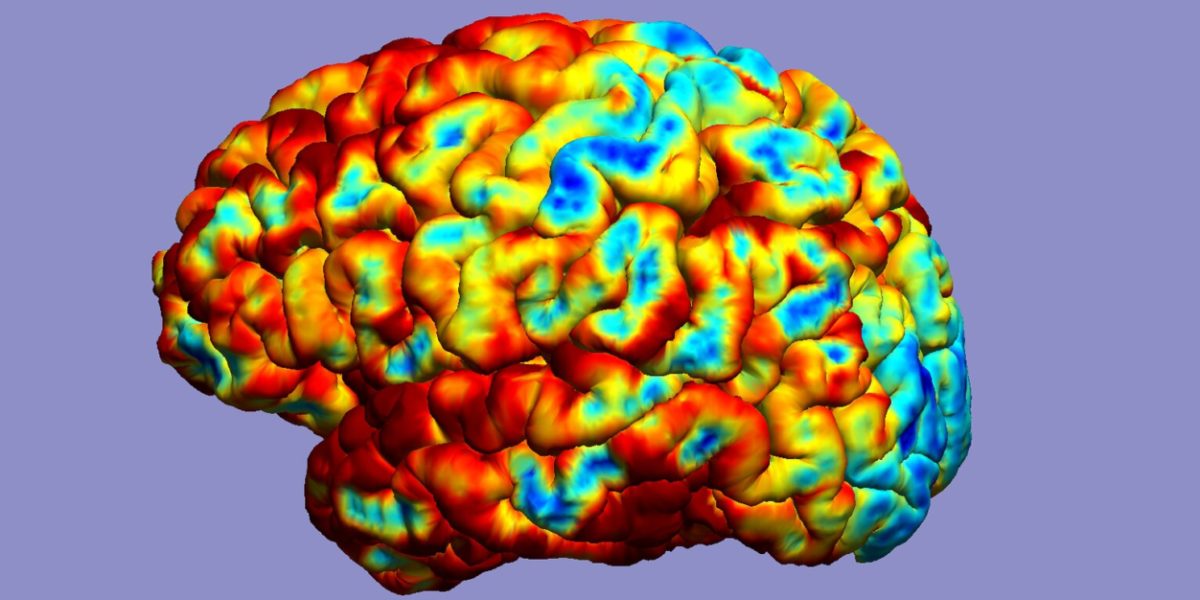 As medicine progresses, the quality of life improves for everyone, resulting in more people living longer. Unfortunately, as a result of an increasing number of people living longer, the number of stroke victims has increased as well. A stroke is a disease that affects blood flow to and inside the brain, causing the loss of movement and control in parts of the body. This loss of control leaves stroke victims very dependent on relying on others to help live a normal life.

The main way for a stroke victim to gain back independence in their life is to go through stroke rehabilitation therapy. They work closely with a therapist in one-on-one sessions, relearning how to do simple tasks (picking up and lifting objects, walking, etc.), requiring a lot of the therapist’s time and attention. With the increasing number of stroke victims, there is an increasing demand in stroke rehabilitation therapists, a career that takes years to become a qualified professional. In other words, there are not enough therapists to help every patient in need of therapy. So, in order to satisfy the needs of these patients, new alternative therapy is needed.

One such alternative method is the use of robotics. There have been several ways in which robotics have been implemented into stroke rehabilitation therapy, in an attempt to ease the demand for traditional therapists. One of these implementations is with the use of Brain-computer interface (BCI) robots. A BCI takes brain activity and converts it into an electronic signal into a robot of two forms, an end effector or an exoskeleton.

The next type of therapeutic robot is a socially assistive robot. This robot is programmed to provide instructions to the patient, while monitoring their therapy session and providing feedback and encouragement. The robot was given several different personalities to communicate with the patient, with the first being communication via sound effects (for example, a good noise like an applause would mean the patient is doing well), the next communicating with a text to speech voice, and the last communicating with prerecorded instructions/feedback/words of encouragement from an actual therapist. A study showed that the prerecorded voices were most effective personality, having the best results and interactions with the patients.