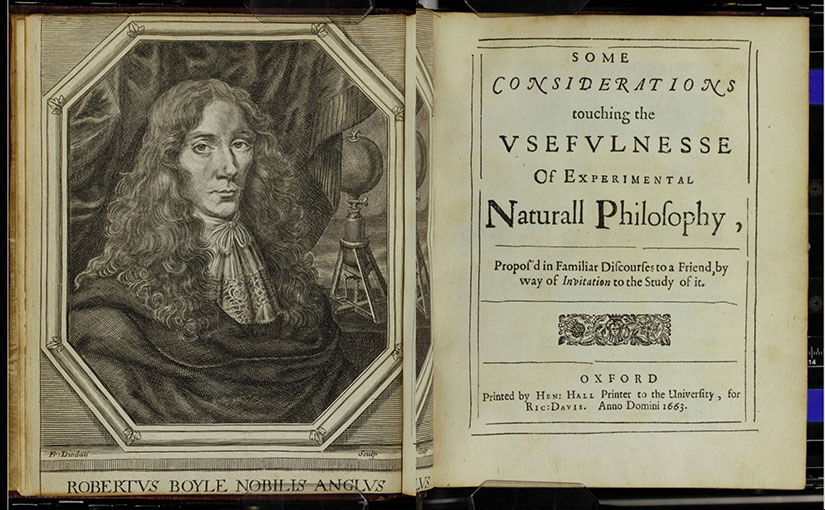 Digitizing our books is one way to share our collections with a wider readership. An area where we have begun this digitization is our early print collection in Irish studies. The collection includes books on Ireland and Irish affairs, often from an English perspective, and also books by Irish authors on science, theology and other subjects. The core of the collection was acquired in 2007, and as many of the books are rare and particularly difficult to find in America, we are enthusiastic about sharing the digital images.

In addition to having copies stored in our own CurateND, the digital collection is made available on the Internet Archive and we have plans to share also on Hathi Trust. While Hathi Trust is limited to member libraries, the Internet Archive is freely available to all, and allows readers a number of ways to view the books, including ‘turning pages’ by clicking on a page.

The account of the trial of Saint Oliver Plunket, executed in 1681, is one of the thirty-three books digitized.  Use this link to view the book page by page: https://archive.org/details/nd828590865/page/n3

This book is an example of the kind of primary document that makes a great impression on a student who can visit and see the physical book — printed shortly after the trial and execution, the book provides a tangible link to the events of the time. 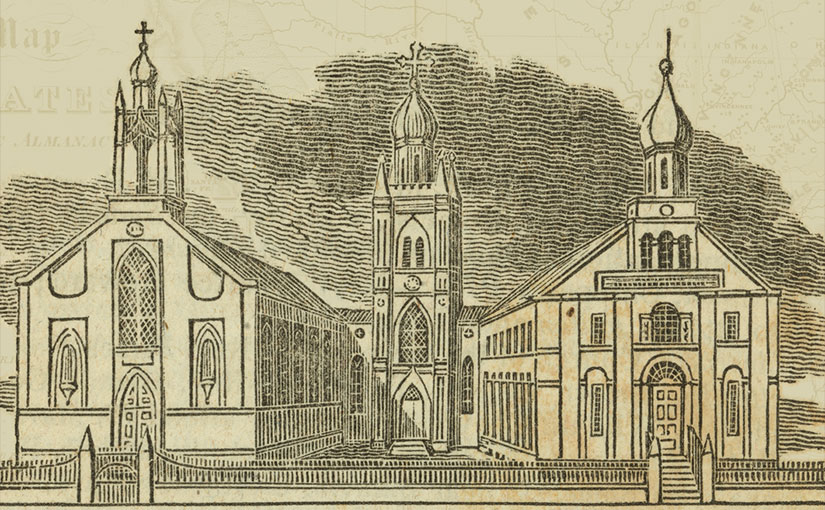 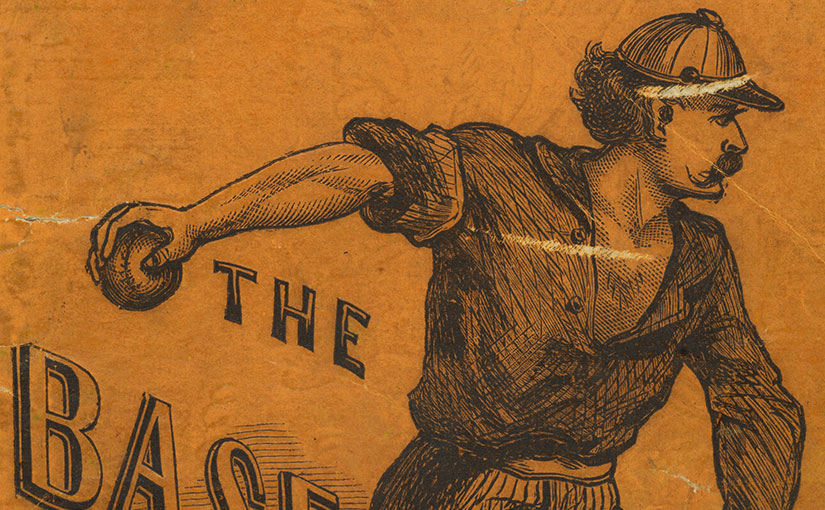 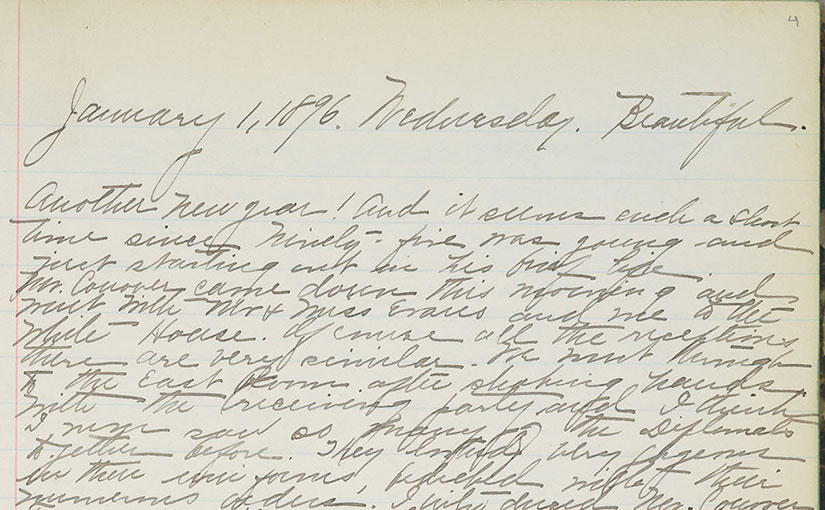 Mary Huntington Morgan was the daughter of Daniel Nash Morgan (1844-1931), Treasurer of the United States during Grover Cleveland’s administration. Her diary from 1896 (MSN/MN 8008-1-B) recounts the life of this young, single socialite in the nation’s capital.

She narrates the demands of such a life—lunches and teas, dinners and dances, theater performances and lectures, ceremonial appearances at government events and diplomatic receptions. Yet, Mary also pens her personal endeavors, weaving through her music lessons and letter writing to her fondness for reading.

This semester (Spring 2017), the department piloted a new project to facilitate the diary’s use by a class in the Notre Dame History department, the United States’ Gilded Age. Collaborating with the professor, Special Collections digitized and made the Mary Huntington Morgan diary available in the Hesburgh Library’s new digital artifact viewer. In addition to being able to work with the physical object in Special Collections, students now have the opportunity to study the diary more extensively using the digital artifact, not only reading its contents but also learning skills such as how to transcribe text. The digitized artifact has made it possible for a class of 15 students to work on the same item simultaneously and to discuss their work and the diary itself in their own classroom.

The Julia Stevens Buffington diary (MSN/MN 8009-1-B) has also been digitized for use this semester in another History class, the U.S. in the World in the 20th Century. Special Collections invites instructors interested in collaborating on similar projects to contact the department. 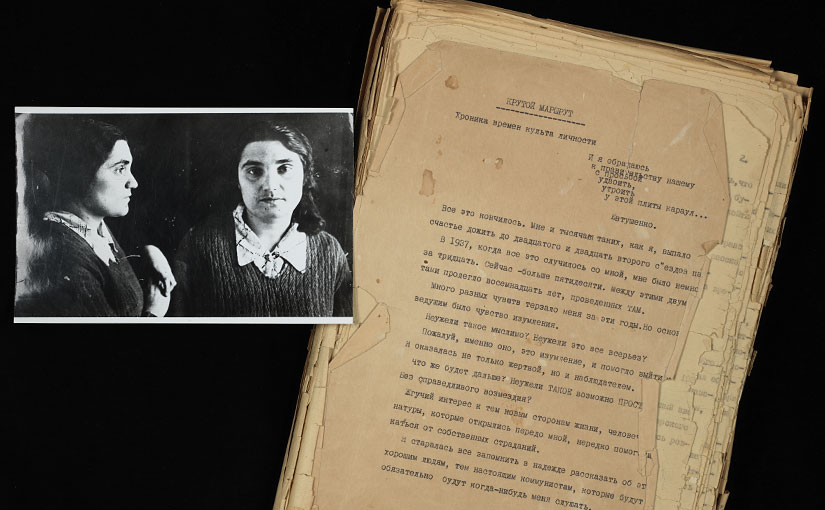 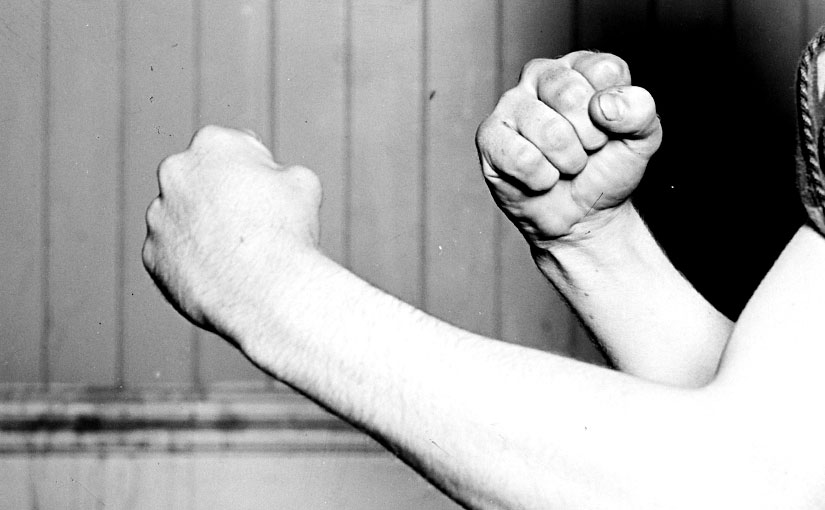