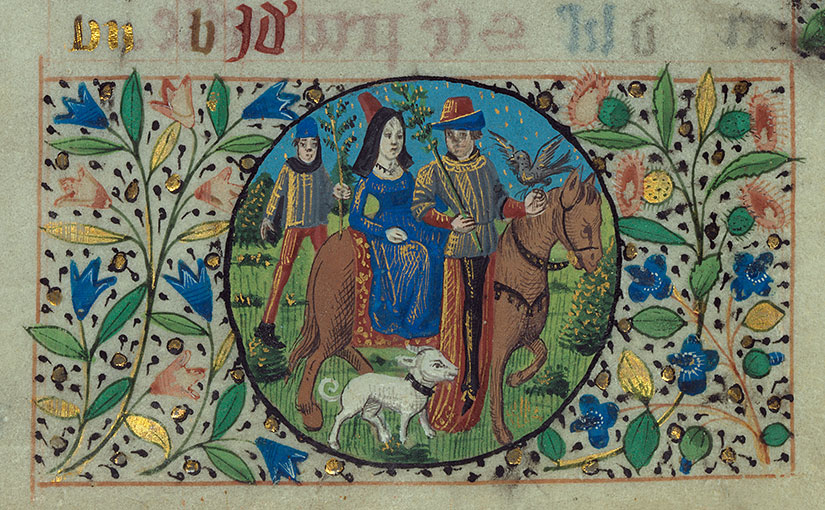 From August 1917 to May 1919 Humphrey Mahan Barbour (1894-1983) of Bloomington, Indiana served as an officer in the U.S. Army’s 150th Field Artillery Regiment, attached to the 42nd (Rainbow) Division. From February to November 1918 he saw periodic action on the Western Front, fighting at the 2nd Battle of the Marne, at Saint-Mihiel, and in the Meuse-Argonne offensive. On 1 July 1918 he was promoted from 1st lieutenant to captain, and command of the 150th Field Artillery’s Battery B.

At some point after the war Barbour compiled an extensive four-volume illustrated narrative of his military experiences, entitled “With the 42nd Division, 1917-19.” Around 220 typed pages of memoir, drawn by Barbour from wartime letters and perhaps a journal, are interspersed with more than 400 photographic prints, photo postcards, and published halftones relevant to the text. Also present are more than 500 printed, typed, and manuscript documents and bits of ephemera preserved by Barbour: division and regimental orders, memoranda, reports, and plans; handwritten notes from the battery commanding officer; fire orders and reports of fire; and drawings of sections of the front.

The Barbour scrapbooks were purchased by the Hesburgh Libraries in 2015. 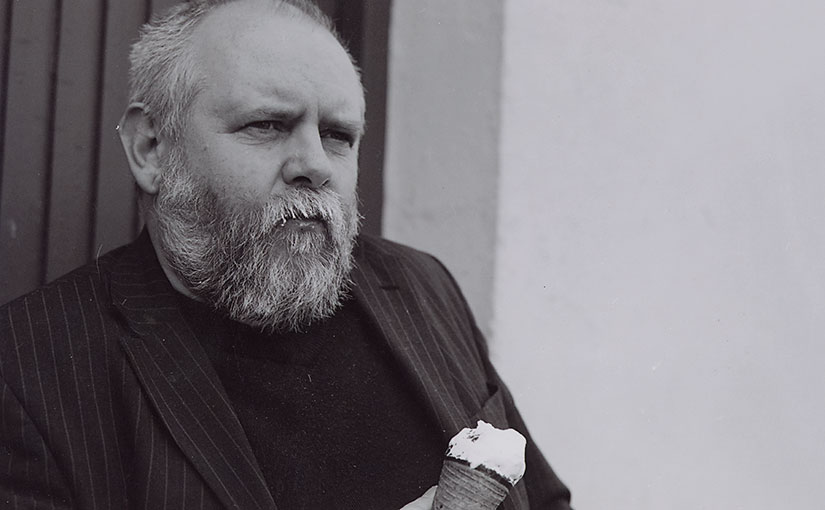 The Architecture Library, with the support of Italian Studies, Art, Art History & Design, and Humanities funding, is pleased to announce our newest addition to the collection, Giovanni Battista Falda’s Nuovo Teatro della Fabriche from 1665. This volume consists of the first three books in the series, bound together, which are a collection of engravings detailing the contemporary architecture of Rome. The volume, in its present form, is incredibly rare with only twelve copies housed in American collections.

The illustrations contained in the volume are of the Renaissance and Baroque architecture of Rome, and include general views, facades, interiors, and details of churches, monasteries, palazzi, public buildings, monuments, piazzas, as well as other sites of interest in the city. This volume, important in itself because of its study of Rome, also complements the current holdings of the Ryan Rare Book Room, which houses Falda’s Palazzi di Roma, a counterpart to Il Nuovo Teatro delle Fabriche, and together these books present a more complete picture of Renaissance and Baroque Rome.

This volume is also an important acquisition for the expansion of our SPQR-ND mobile application (available for iPad and iPhone) and other digitization projects we have underway in the Architecture Library. This work provides the reader with a snapshot of Rome in the seventeenth century and, in the words of Professor Carroll William Westfall, this book “sharpens one’s understanding of Rome as a place where change is constant and each era has important things to teach.” Cities are not static places and each new project leaves its mark. This work documents Rome in one of its most noteworthy periods.

A curious hieroglyphick Bible, or, Select passages in the Old and New Testaments, represented with emblematical figures, for the amusement of youth: designed chiefly to familiarize tender age, in a pleasing and diverting manner, with early ideas of the Holy Scriptures: to which are subjoined, a short account of the lives of the Evangelists, and other pieces: illustrated with nearly five hundred cuts. Worcester, Massachusetts: Isaiah Thomas, 1788.

Isaiah Thomas’s hieroglyphic Bible of 1788 is both a landmark piece of American children’s literature and a newly ambitious use of woodcut illustration in an American printed book. The idea of a hieroglyphic Bible, in which select scriptural passages were presented in a combination of words and images, was consistent with Thomas’s interest in works for children that simultaneously instructed and amused. He based his book on an English edition first published in 1783. In his preface—dedicated to the “parents, guardians, and governesses of the [newly constituted] United States of America”—Thomas notes the “considerable expense” involved in commissioning the hundreds of woodcuts that fill the book. Some of these, to the modern eye at least, seem a bit opaque; fortunately, Thomas printed the full text of each passage at the foot of the page. The present copy is a first edition, with all of its pages intact. It was acquired by the Libraries in January 2015.